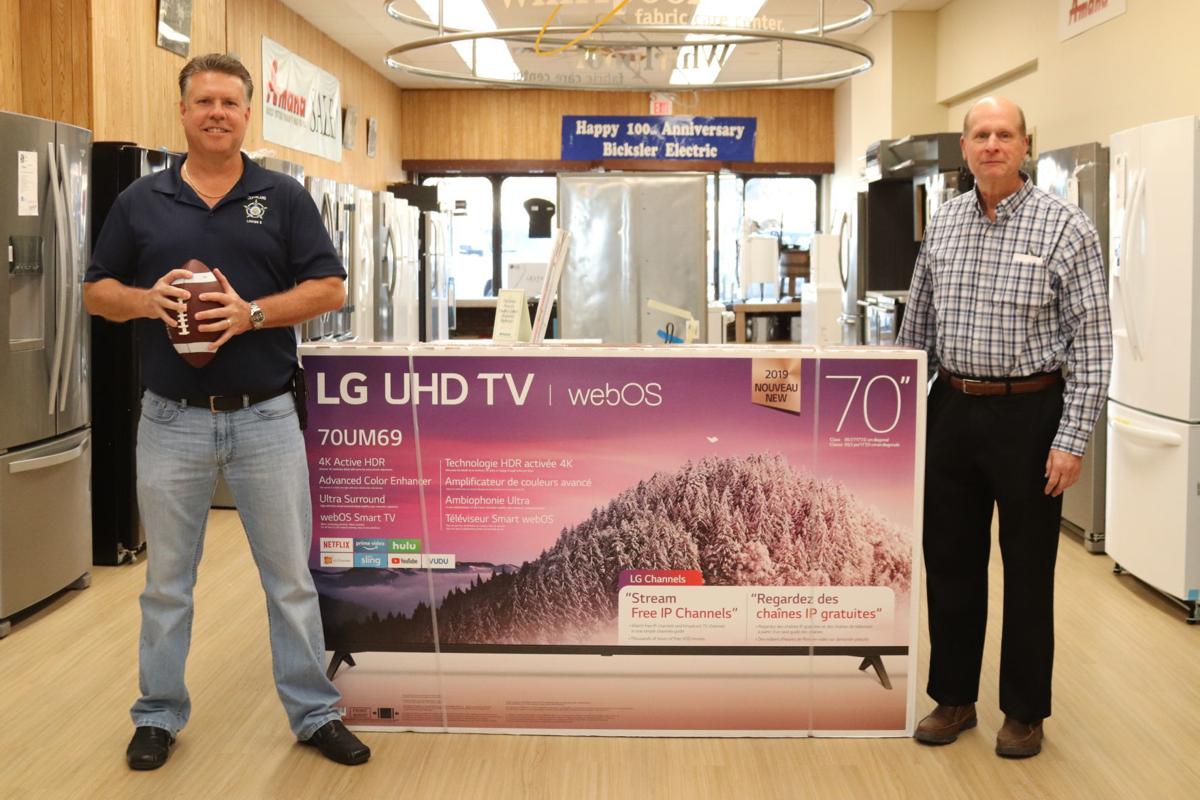 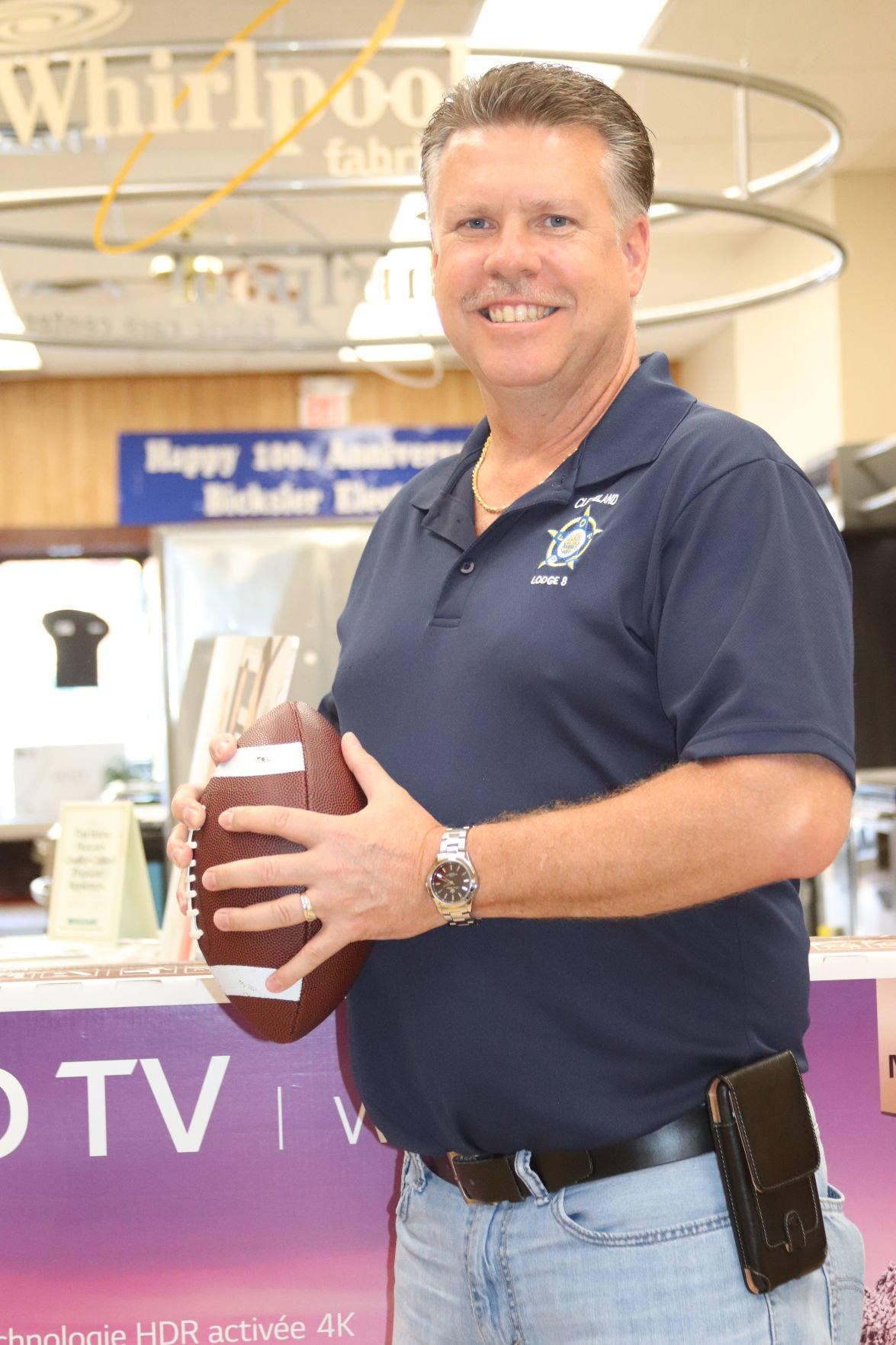 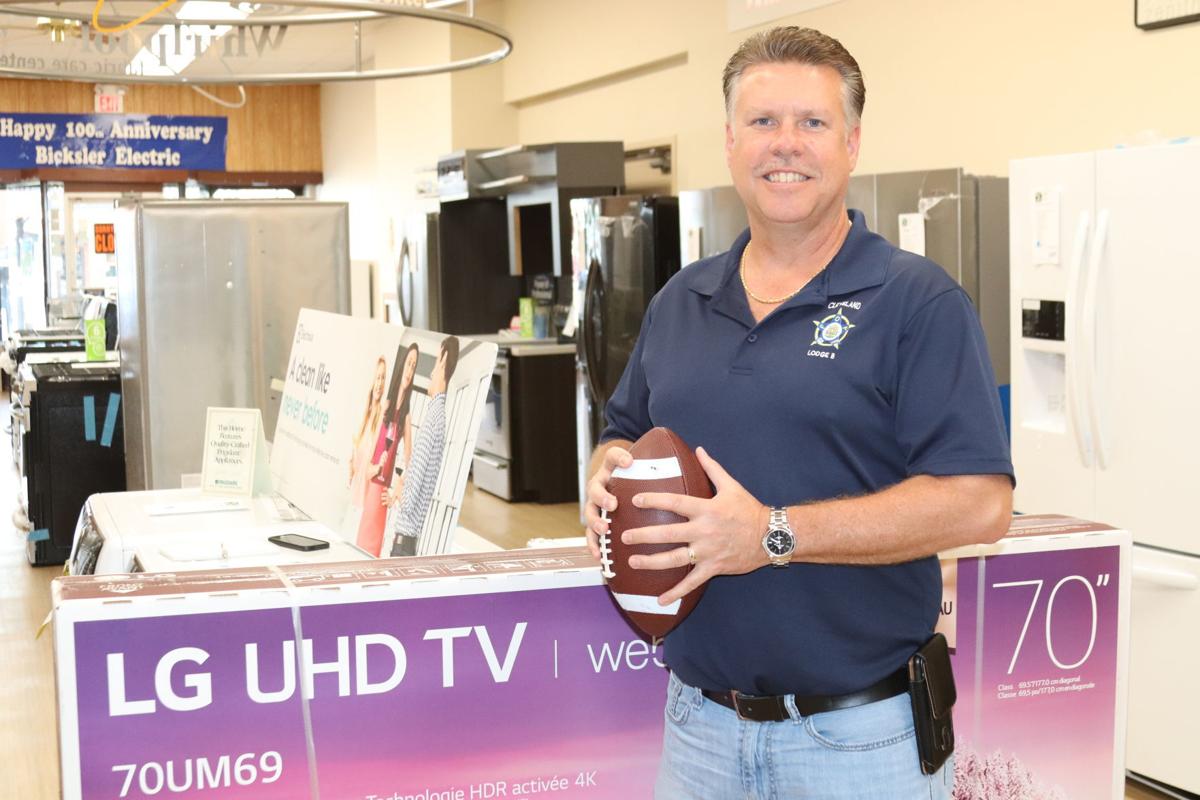 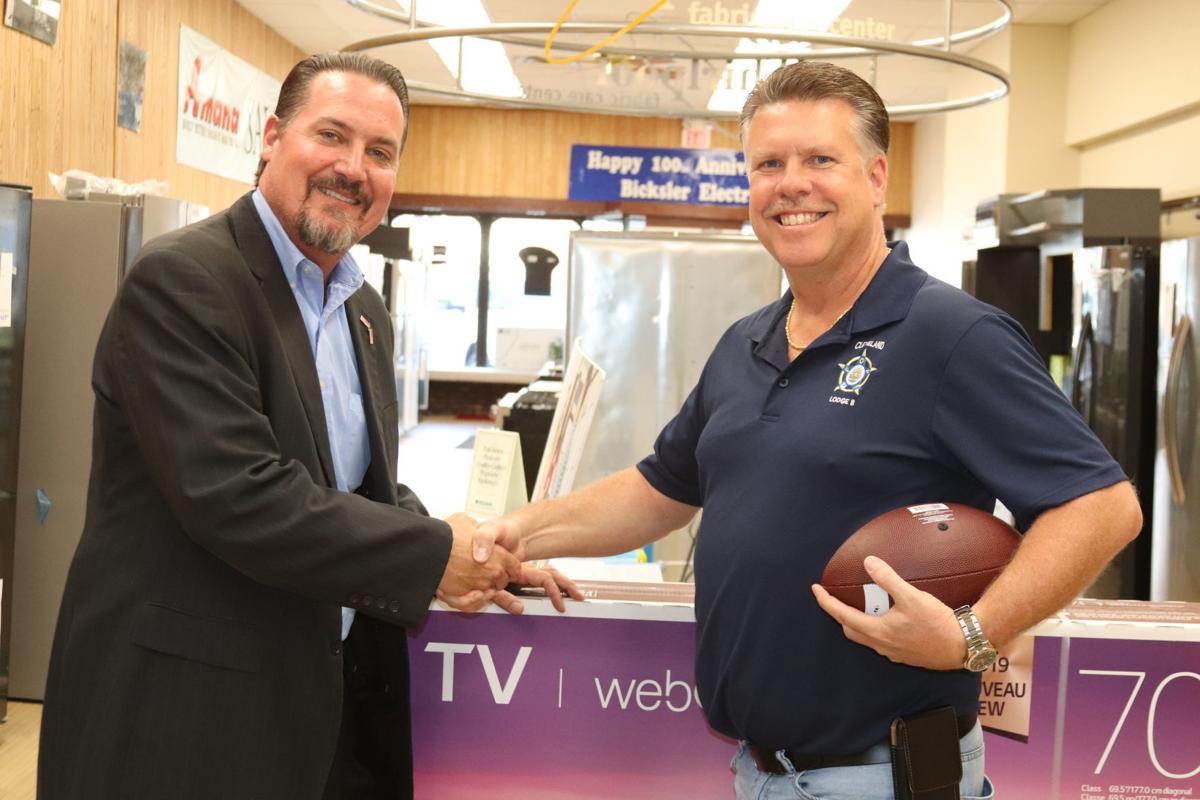 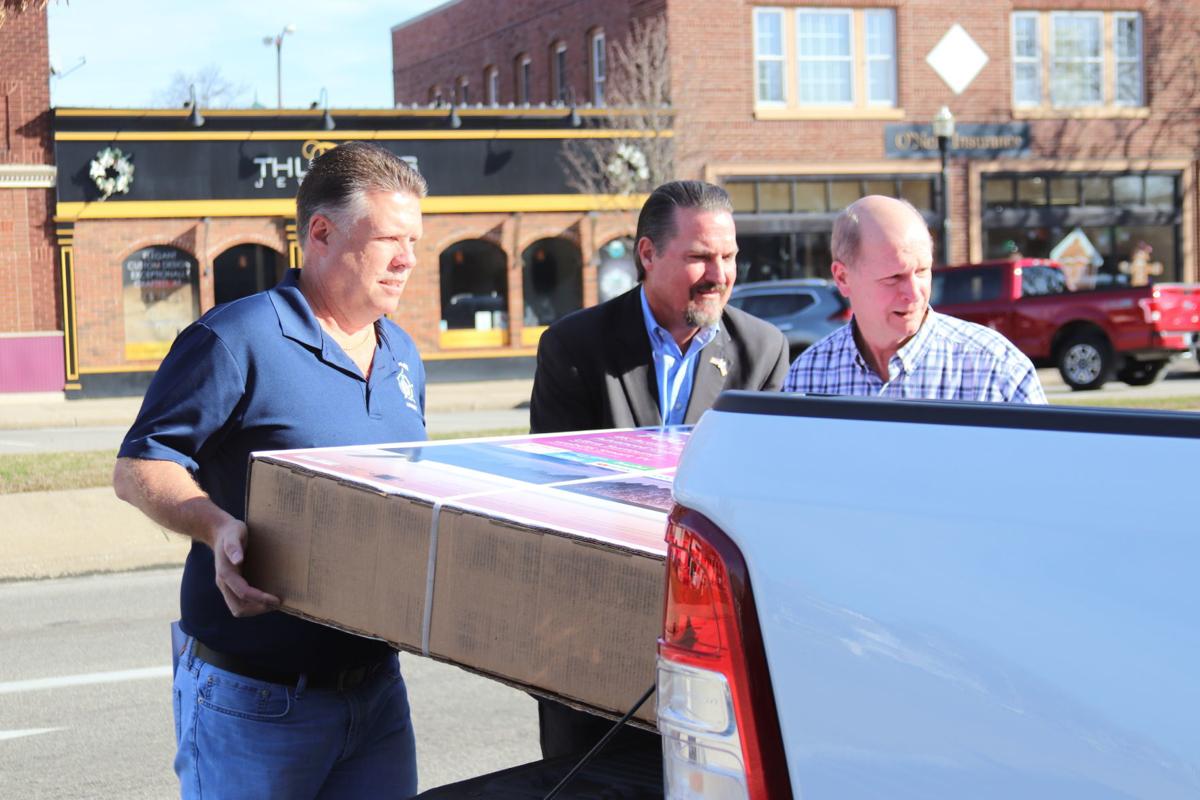 Brian Betley had been on a roll all season long and deep into the playoffs.

On the day of the big game, though, with this year’s Goal Post Pro Football Challenge title on the line, a few nerves started to set in.

“The morning of, I had a feeling Frisco might win,” said Betley, a Medina Township resident who picked Kansas City. “My brother even said I should’ve changed my pick.”

But Betley – a captain and 31-year member of the Cleveland Division of Police – trusted his initial instincts.

“In the fourth quarter, it looked like I should’ve changed it. I thought, there goes the TV,” he laughed. “But I could live with myself not changing it and losing.”

The Kansas City Chiefs, of course, stormed from behind as they had done all playoffs long and beat the San Francisco 49ers 31-20 – an outcome Betley claims he had envisioned all along.

“When the playoffs started, I liked KC over Frisco in the Super Bowl and that helped me with my picks in the playoffs,” he said.

His picking strategy differed a bit compared to the past six grand prize winners since the Goal Post Pro Football Challenge launched. At the beginning of each week’s worth of games, Betley would preliminarily pick all of the favorite teams to win. Then, he would go game-by-game to decide whether an upset was possible based on a variety of factors.

He also often conferred with his wife, Donna, who is a diehard Raiders fan, on his weekly picks.

“Whether it was just the matchup or who was an underdog at home and then maybe pick one of them as your risky pick,” Betley said. “More times than not, that worked out for me. If I would’ve picked favorites all year long, I wouldn’t have got it.”

It clearly worked out as Betley was all smiles when he picked up his grand prize the morning after: a 70-inch 4-K LG Smart TV from Bicksler Appliance & TV in downtown Wadsworth. Additionally, he nabbed a $100 gift card to Sérénité Restaurant in Medina for being that community’s local winner for the season.

“Don’t be afraid to take chances on gut feelings with an underdog to beat the favorite,” he said. “The favorites aren’t going to win week-in and week-out, but the majority of them will.”

To say Betley – who played for the Brunswick High Blue Devils in the ‘80s – is a big fan of football would be an understatement. Typically, his family celebrates the big game in Las Vegas every year, but the last couple years they’ve gathered at the home of his brother, another police officer (his father was also a police officer, as is his son, Brandon).

Next season, Betley, who is president of the local police supervisors union, plans to not only get some of his fellow brothers and sisters in blue involved in The Goal Post Pro Football Challenge, he also wants to raise the stakes.

“My plan is to get all those guys signed up for next year, have everyone throw in 10 or 20 bucks a person and have our own little prize giveaway,” Betley, who has played Goal Post games for the last six years, said.

Indeed, it was a great season for Betley, but he wishes his beloved Browns would have been a little more fun to watch.

“We’re so starved for a football team up here,” he said, adding he did correctly pick Cleveland over Baltimore early in the season.