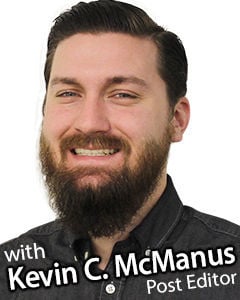 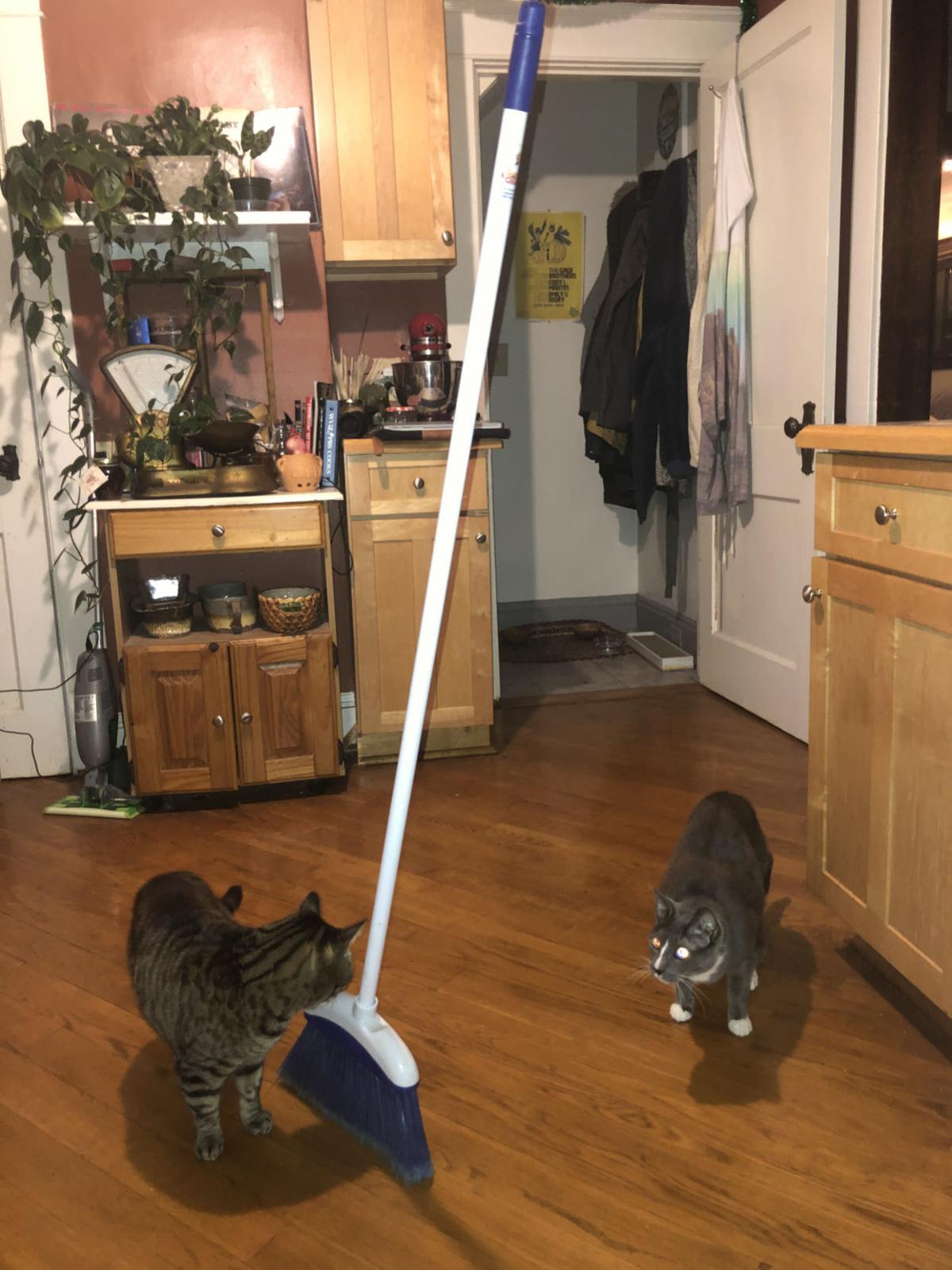 Have you seen the latest craze sweeping the internet? Don’t get too excited; it’s just another hoax. 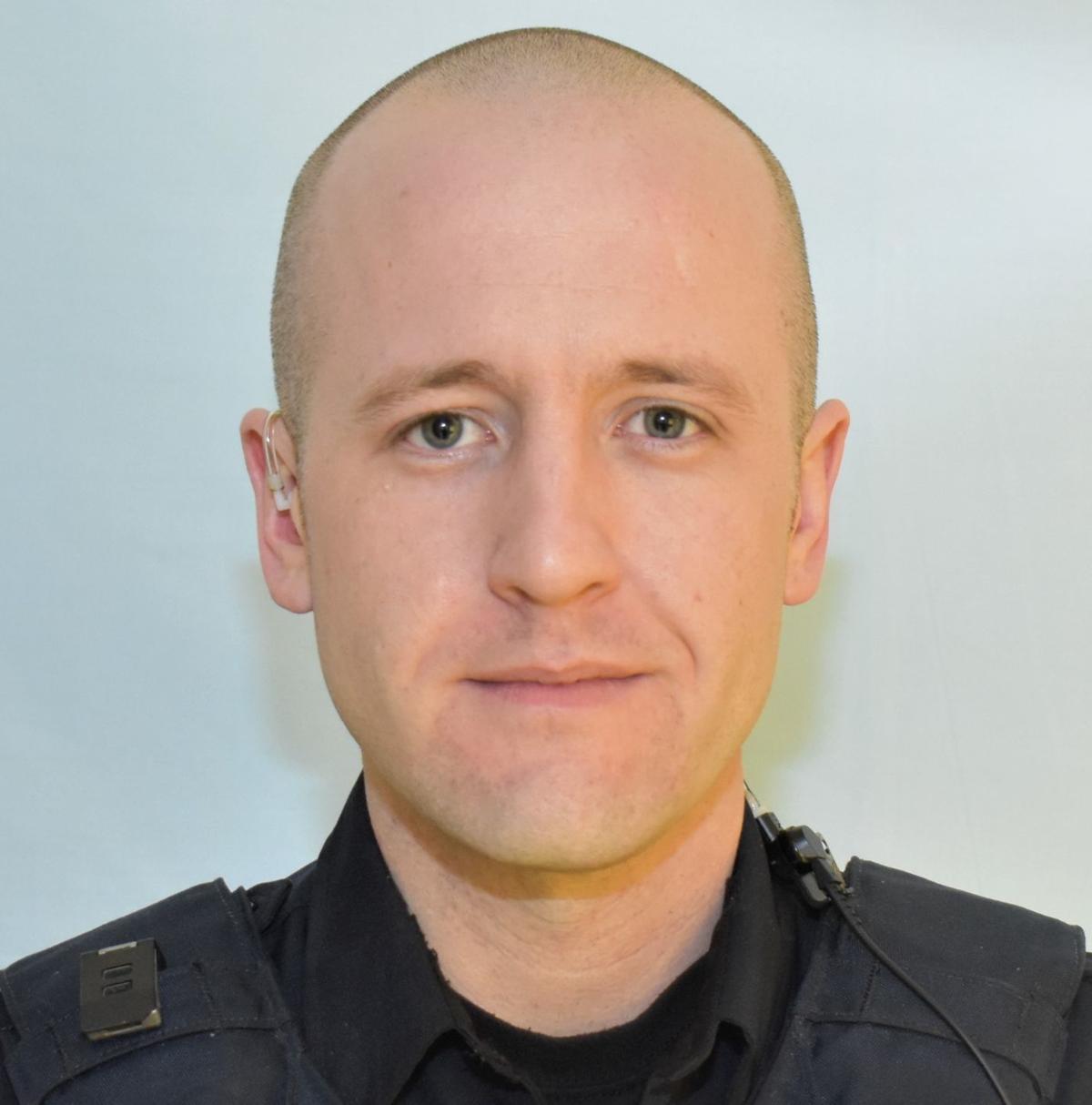 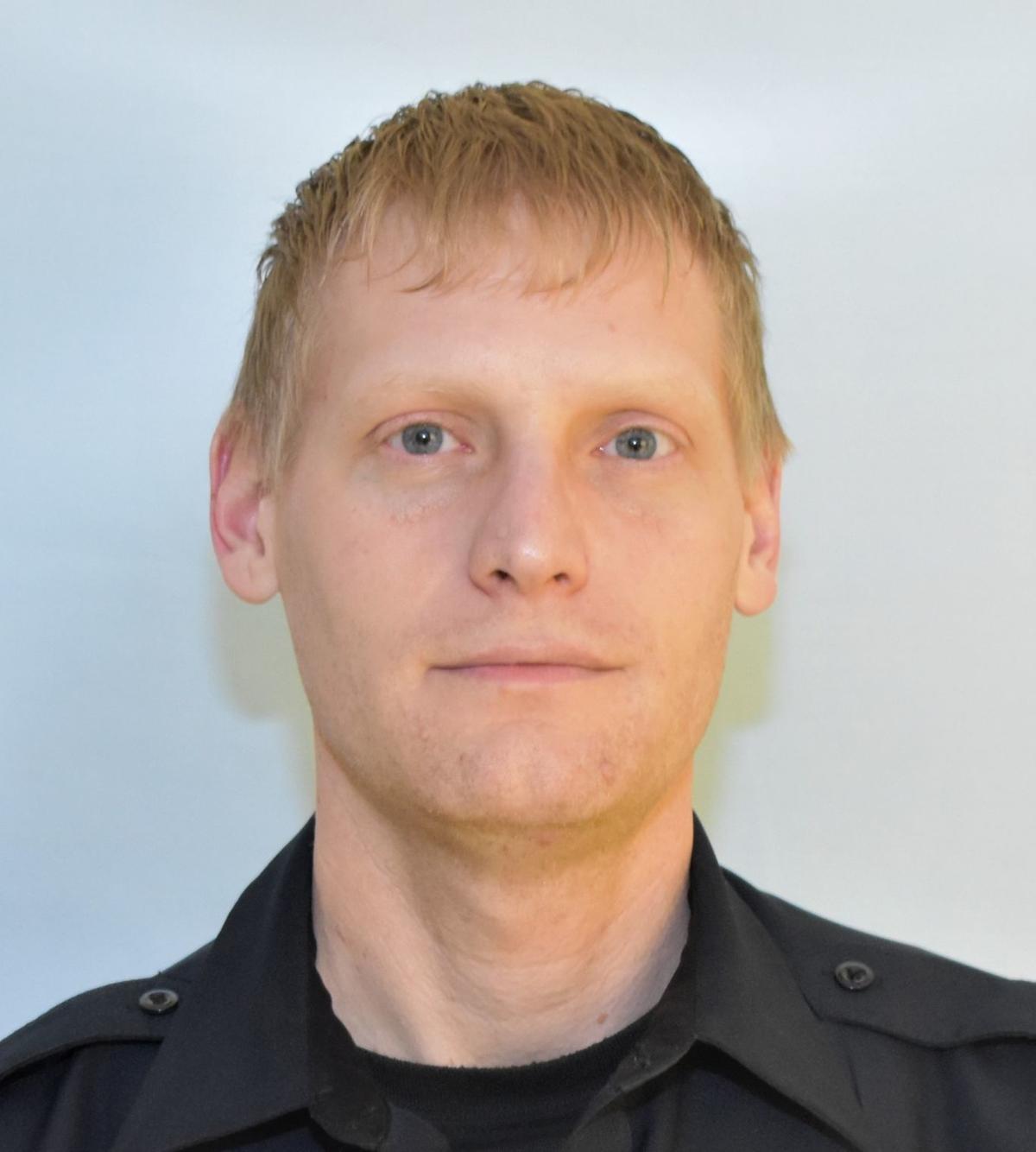 Have you seen the latest craze sweeping the internet? Don’t get too excited; it’s just another hoax.

If you have not hopped on the social network grid by now, do yourself a favor: don’t.

I was swept up in confusion late Monday evening when I opened Facebook to find my newsfeed filled with pictures of brooms standing up all by themselves.

You could say it was sweeping the internet (OK, I’m through).

The reason? A viral tweet – published by no one of any authority – stated Feb. 10 was an anomaly. It would be the only day this year when the earth’s gravitational pull would allow brooms to stand up on their own. The tweeter even incorrectly cited NASA as the source for this reasoning.

I was sad to see I am Facebook friends with so many saps.

Hate to break it to you, but you can still make your broom stand upright today, same as yesterday and tomorrow and the day after that and so on. Brooms have a low center of gravity that rests directly over the bristles. The balancing act relative to the earth’s pull and its vernal equinox (which isn’t until March 19, by the way) is a myth as old as brooms – and eggs.

Remember that picture of a lady’s dress everyone on Facebook was freaking out over and whether it was blue, black or gold? Or when kids were posting videos of themselves eating laundry detergent pods? What’s next, the “jumping off the bridge challenge?” Please, don’t do that ...

What world am I living in? Oh yes, a world where misinformation is spread so quickly and people are so susceptible (and gullible) to believing it. A quick Google search could’ve given you the answer before you ran with the herd.

C’mon, people. The recent photo of Bigfoot down in Guernsey County was more believable than this.

I will say, I didn’t know this broom shtick was even possible, so, of course, I gave it a shot in my own kitchen. My cats were less than enthused – and so was I. Sounds like it would have made for a neat party trick before the internet ruined it, but such is life in this digital nightmare.

It may not have been real science, but I am glad so many folks were finding balance in at least something in their lives.

Also, seeing these photos showed me and everyone else on the internet that a lot of you should probably be using your broom inside the home just a little more often. Just sayin’.

Always check your sources, folks, and keep that B.S. detector on at all times.

Local heroes to be honoredTwo Medina Police officers will be honored by the American Red Cross March 5 for their heroic, lifesaving efforts during a call last summer.

On June 12, 2019, officers Matt Martincin and Chris Deeks were among the first responders to a fire at the Birch Hill Apartments. Two women were trapped inside a second-floor bedroom, unable to escape, as smoke billowed out.

Martincin reported attempting to enter the building through a door with flames on the other side. After kicking and shouldering the door repeatedly, and then using a sledgehammer, he was unable to make entry.

“Officer Deeks and I then located a large extension ladder strapped to a truck in the parking lot,” Martincin wrote in his report.

Martincin and Deeks commandeered the ladder, belonging to a contractor, and carried it to the window where the women were, advising them to climb down to safety. The two were then checked out by paramedics and were deemed to have been unharmed. All seven of the women’s pets were also saved from the blaze, thanks to the quick thinking of Martincin and Deeks.

Following that, the officers then cleared the building to make sure no one else was inside and Medina Fire personnel were able to contain the blaze to the original apartment.

“Later in the morning, we located the owner of the ladder,” Martincin said. “We returned the ladder, thanked him for it and advised that we damaged some straps.”

The Red Cross reported there was a smoke alarm in the apartment in question, but the alarm did not have batteries in it. Back in June, MPD Chief Ed Kinney used the incident to remind residents about the importance of having working smoke alarms.

Martincin and Deeks will receive the Red Cross’ “Acts of Courage” designation for 2020 along with 10 other area first responders during a ceremony at the Hilton Akron-Fairlawn.

Well done and well deserved, gentlemen. Your community thanks you.

Contact meAs always, I look forward to hearing from you and will gladly accept news tips at kmcmanus@thepostnewspapers.com.

Make it a great week, Medina.