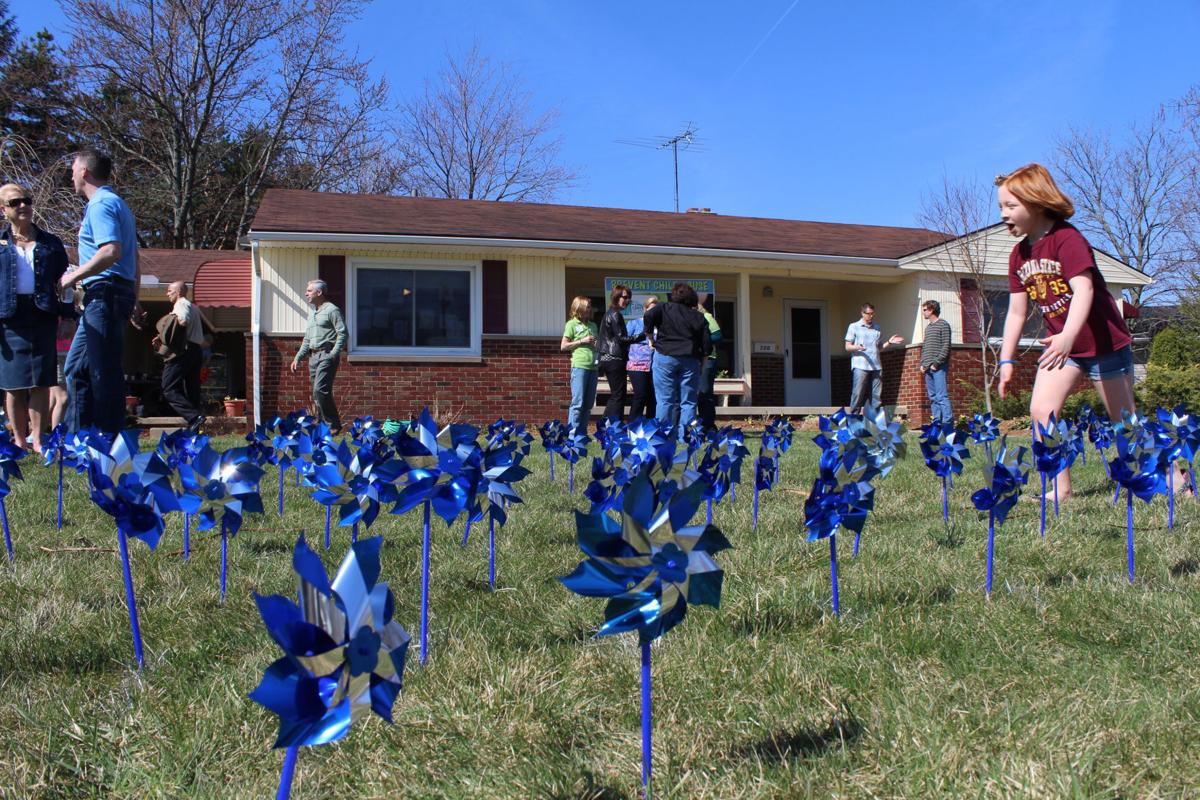 The current house occupied by the Children’s Center of Medina County at 200 Highland Drive, which has a new location in the works, will become the home of Hope Recovery Community, an organization focused on the advocacy and support of those dealing with addiction recovery. 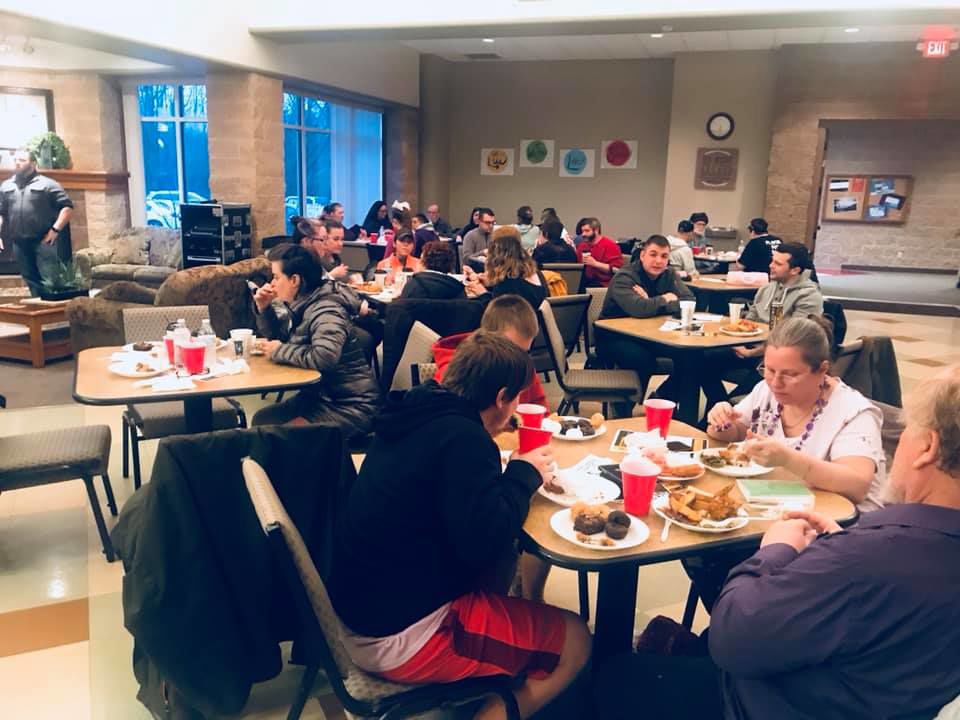 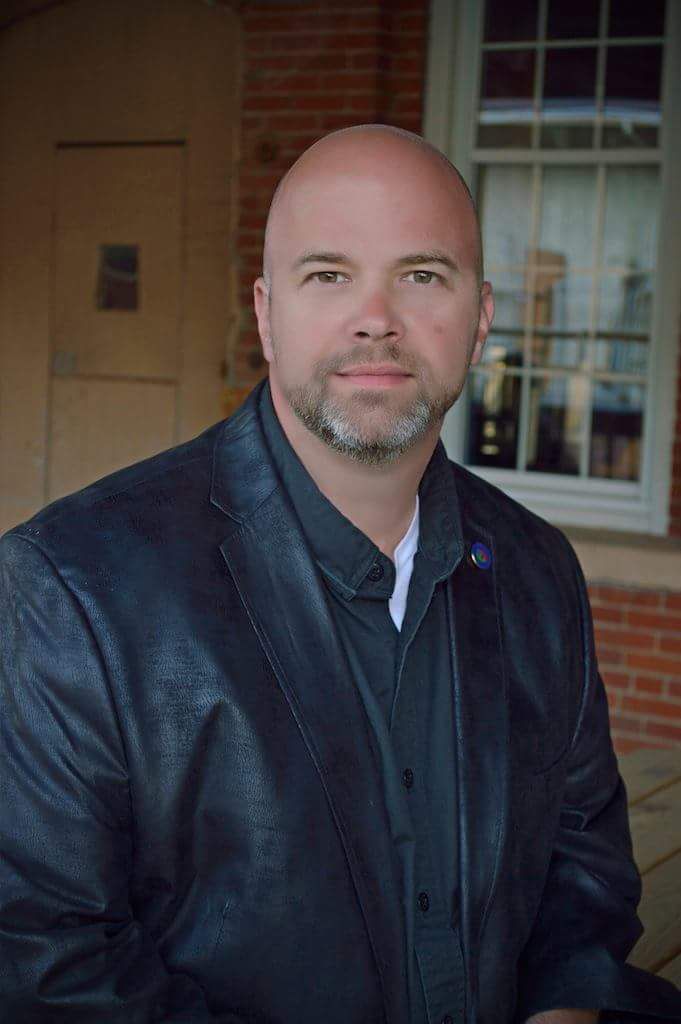 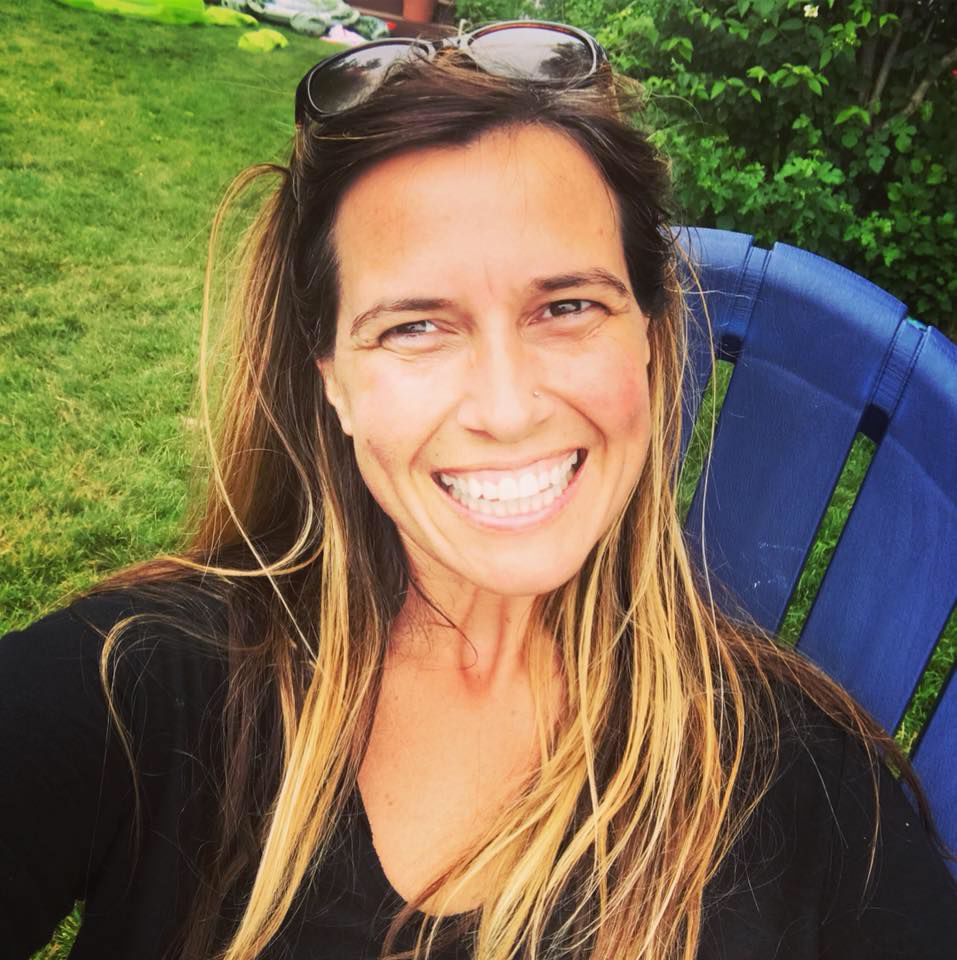 The current house occupied by the Children’s Center of Medina County at 200 Highland Drive, which has a new location in the works, will become the home of Hope Recovery Community, an organization focused on the advocacy and support of those dealing with addiction recovery.

The latest project from the relatively new nonprofit focused on providing resources and advocacy for individuals dealing with substance addiction is the “Highland House,” which is set to open sometime this year at 200 Highland Drive, the soon-to-be-previous home of the Children’s Center of Medina County. The Children’s Center has a new location in the works.

“A place where people can go to connect into community, a safe option to get the support they need, the education they need, connect them to local resources that exist,” Robinson told Medina City Council when it met in finance committee March 11.

Robinson – along with cohort Brian Hilberg, a former Medina City councilman – gave a presentation to council in order to inform the members on what their new organization, formed in fall 2018, is all about.

Robinson herself is 10.5 years clean of alcohol, drugs and an eating disorder, she said. Originally from Medina, she said she returned to the community once she received treatment.

“There wasn’t a lot for those in recovery post-treatment. There wasn’t a lot of places to go and connect into community,” Robinson said. “There were meetings ... I always thought that we needed more and, over the past several years, we’ve been working on getting more.”

The Highland House won’t serve as an inpatient facility, but it will offer clinical services through peer support and trained professionals available for talks. It will eventually have daily hours and a crisis phone line for after hours. An open house is in the works.

Robinson said HRC’s pledge to the community includes “safety, professionalism and communication.” She noted the overwhelming community support the organization has received, including a $50,000 donation from Heartland Community Church.

“Hope Recovery is an RCO, a recovery community organization. That means our board of directors is made up of the majority of people with lived experience,” Robinson said, clarifying that those members are also in recovery themselves. “We also have community allies.”

One of the current cornerstones of HRC is a weekly “recovery dinner,” every Saturday night at 5:30 p.m., at Cornerstone Chapel (3939 Granger Road in Medina Township). It draws about 100 people on average every week. HRC also hosts special events, one of which being a New Year’s Eve party.

“I think it’s pretty safe to say that everybody ... knows somebody that has struggled with addiction,” Hilberg told his former colleagues.

On the dinners, he said everyone is “always welcome every Saturday night.”

“Come see what we do,” Hilberg added.

More information about Hope Recovery Community can be found on its Facebook page.