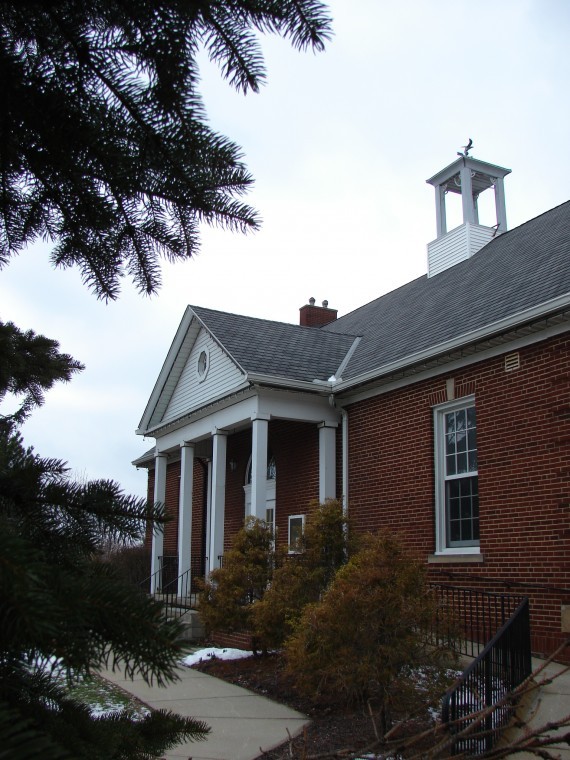 Not only is the city upgrading to a new city hall, but it is also upgrading its technology by likely adding a fiber optics network to connect all its buildings and extend Wi-Fi services to the general public at buildings and rec areas such as Memorial Park and the York Road ball fields. 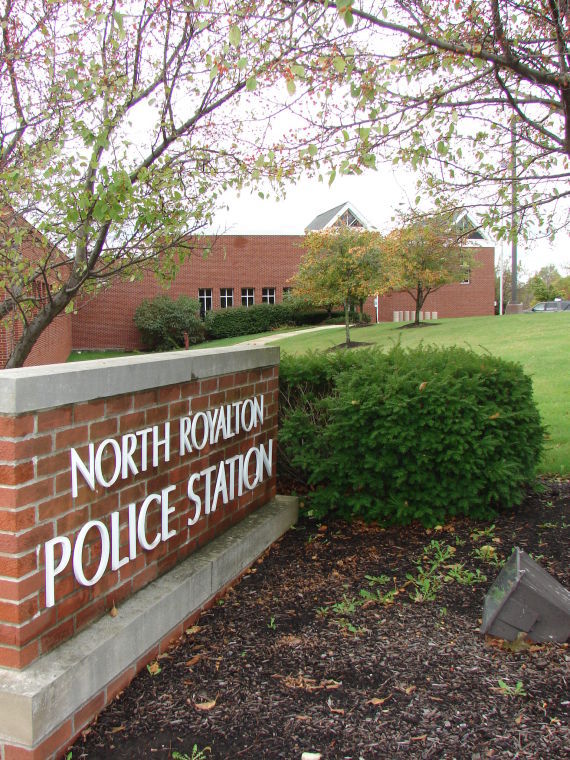 Under the new system, all the city’s buildings would be connected and operate on the city’s own fiber optic network.

Not only is the city upgrading to a new city hall, but it is also upgrading its technology by likely adding a fiber optics network to connect all its buildings and extend Wi-Fi services to the general public at buildings and rec areas such as Memorial Park and the York Road ball fields.

Under the new system, all the city’s buildings would be connected and operate on the city’s own fiber optic network.

In the coming months, with council’s blessing which is very likely, the city will be buying and installing its own fiber optics network to link all the city hall buildings.

As part of this, the city will also be expanding its Wi-Fi to the general public and adding hotspots at recreational areas such as Memorial Park, the York Road ball fields and the Lucille Heasley Soccer Field.

That means that not just employees, but residents as well, would be able to access the Web on their handheld and laptop devices without wasting data while at these parks or a city council meeting, for example.

With the library/city hall conversion project being completed this year comes the need to upgrade the city’s technological system that has been lagging for years. Everyone agrees the time is now.

Ward 6 Councilman Dan Kasaris is on board, likening this to the two extra lanes in the pool and the walking track in the gym that were added to the North Royalton Family YMCA when it was being renovated.

“We found a way to add the two extra lanes and the walking track, and our citizens benefit because we did it right,” he said. “Since we are creating a new city hall, we need to do it the right way. We only get one chance to do it right.”

These upgrades are long overdue, but the city was waiting for the right time. The city hall project is perfect timing.

“The phone system is over 20 years old. No matter how fast the computers are or the servers are, the lines that interconnect these are very slow. We were waiting on the move to city hall to upgrade the system,” Community Development Director Tom Jordan explained.

The city will be installing its own fiber optic system, some sections above ground, others below depending on the individual site.

Several of the city’s buildings are spread across town – the new city hall, the police department, the two fire stations, animal control, the two waste water plants, service and building departments, the office on aging, rec and cemetery. The goal is to link their individual servers together with updated wiring that ties in directly to the city hall server. Running cable to all these sites may not be feasible, so there is something known as a virtual network that could help with the hard to reach locations.

The cost for the fiber network has been estimated at $75,000.

Internet and phone systems for all city buildings will be tied into this network, which will be city owned.

Right now the city shares this usage with the public at large and pays for the service through a provider. Because it shares usage with residents, there are significant periods of time where the Internet service runs especially slow.

When the city owns and operates on its own line, this will no longer be an issue.

Though this upgrade comes with a significant price tag, Jordan said costs will be greatly reduced in the long run.

“Currently, we pay a charge every month for every phone line we have here, and we have dozens. When we put it on a private fiber network, we will own all that and those phone charges will disappear. In less than five years, the phone system will pay for itself.”

A few traditional lines will be left as a back-up for police and fire, and for receiving faxes from a few individuals and vendors.

“We will still pay some level of Internet fee. We’re installing ‘dark fiber’ and telling the Internet company to ‘light it up’ essentially,” Jordan said. “It’ll be a monthly fee, but it’ll be minor compared to the accumulated phone bill.”

The hope is to have something prepared and before council within the next two weeks for approval.

As far as Wi-Fi, most have come to expect it in today’s on the go, always connected day and age.

“The public and visitors to city hall are like, ‘You don’t have it? Wow’,” Jordan said. “We’re trying to get the city buildings as the backbones and then nail down the sites where we want it and identifying the technical difficulties at each site.

Memorial Park would be the easiest because we are doing a lot of upgrades to city hall. York field has a city facility nearby too.”

Heasley, on the other hand, will be a bit more complicated because there is no city facility nearby with Wi-Fi. Again, a virtual network could assist here.

Cost details are still being tweaked for the Wi-Fi portion of upgrades. Jordan hopes to have details before council next month for review.

Ward 3 Councilman Dan Langshaw said he sees this as just another example of the positive progress happening in Royalton.

“Increasing our technology makes us more efficient and effective in doing our job in serving the residents of our community,” he said. “As a councilman, I use technology on a daily basis as a tool to stay engaged with my residents here in Ward 3. I am just excited with these possible upgrades and I believe residents will be too.”

“It makes a lot of sense that while we are adding it at the new city hall that we extend it, so people can use it at the park, the service department. It’s a good time to get it all done at once,” he said. “It’ll make it easier not just for city employees but for residents to connect with their phones, laptops and notebooks.”