You are the owner of this article.
Edit Article Add New Article
Home Delivery
Digital Editions
Goal Post
Classifieds
Submissions
Other Editions
1 of 2 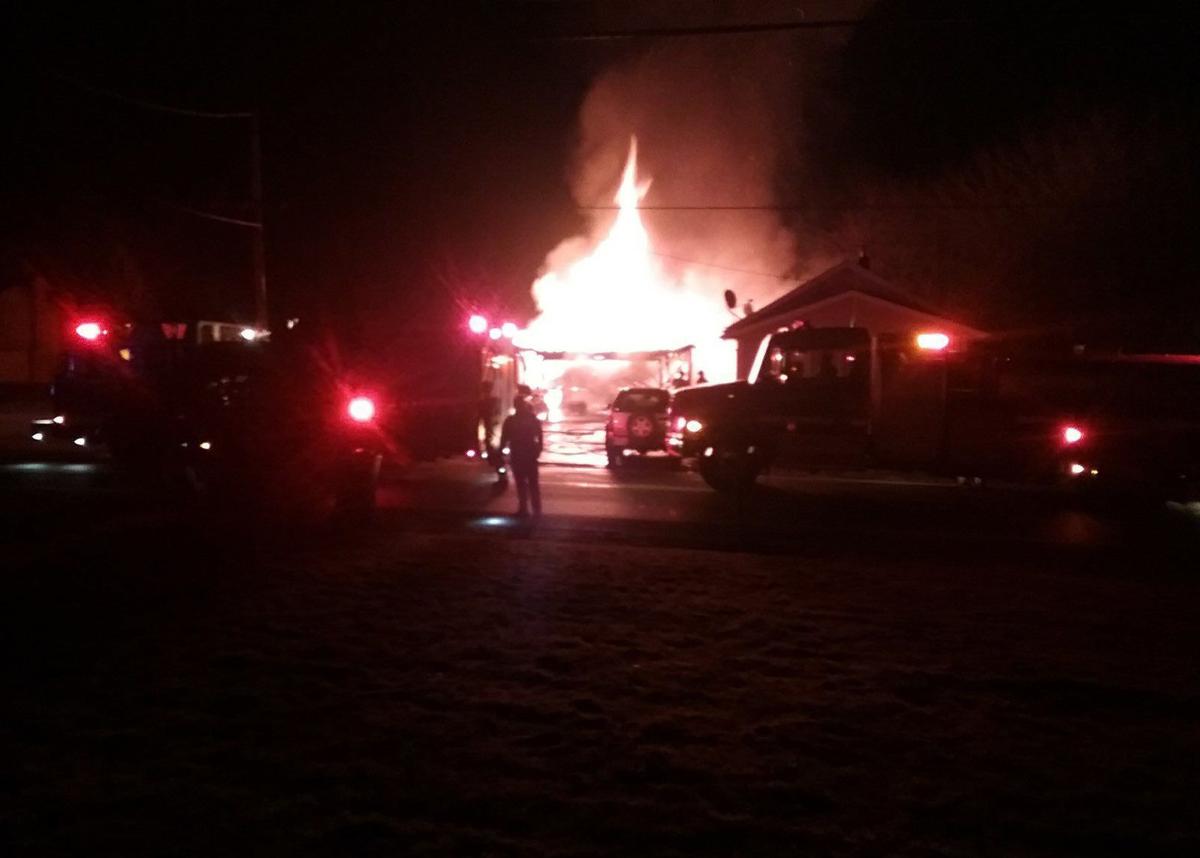 A Hametown Road garage was “fully involved” when fire crews arrived eight minutes after the call. 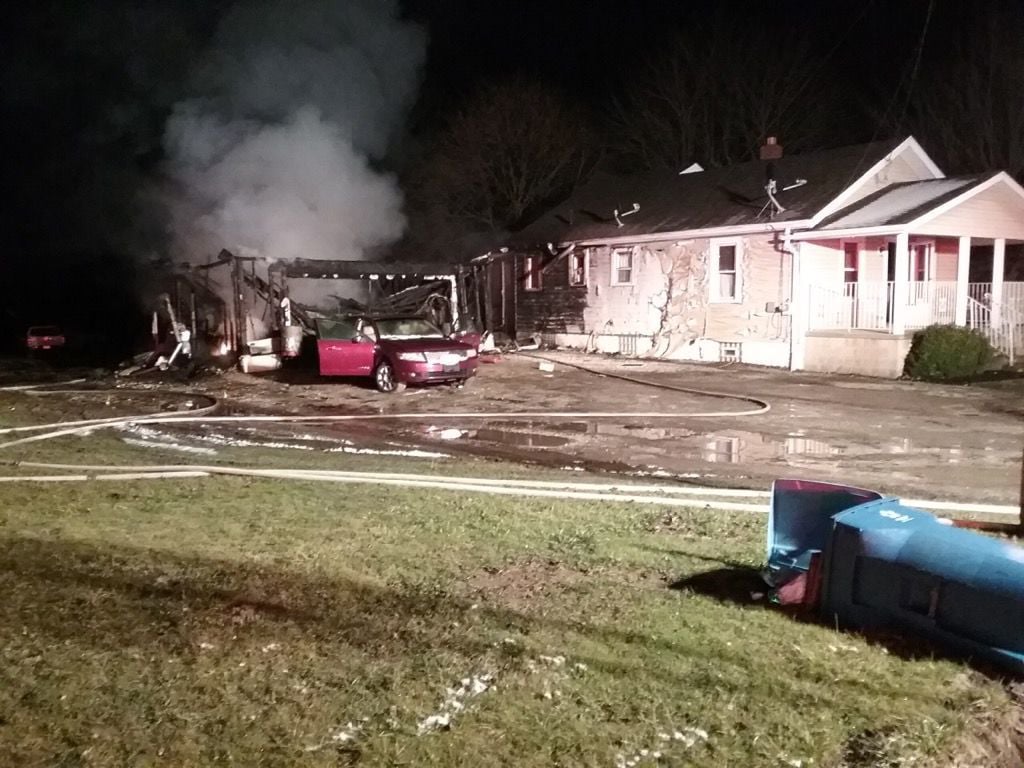 Fire crews concentrated their efforts on saving the house that was very close to the garage.

A Hametown Road garage was “fully involved” when fire crews arrived eight minutes after the call.

Fire crews concentrated their efforts on saving the house that was very close to the garage.

NORTON – Explosions woke up the neighbors of a Hametown Road property a little before 1 a.m. Jan. 28 as a detached garage burned.

According to Fire Chief Mike Schultz, the garage had propane tanks and welding equipment, which would certainly account for the explosions the neighbors heard. No one, however, was injured either in the explosions or the subsequent inferno.

Schultz’s department got the call around 12:51 a.m. and were on scene eight minutes later but the garage at that point was fully involved.

“The house is very close to the garage,” Schultz said. “We knew we couldn’t save the garage so we concentrated our efforts on protecting the house.”

Schultz said the siding melted and some windows on that side cracked but other than that, the house was saved. The garage, he said, was a total loss.

Units from Barberton and Copley helped Norton with the fire. As of this report, Schultz didn’t know a cause and had not completed a damage estimate.