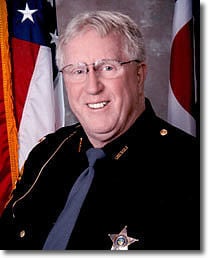 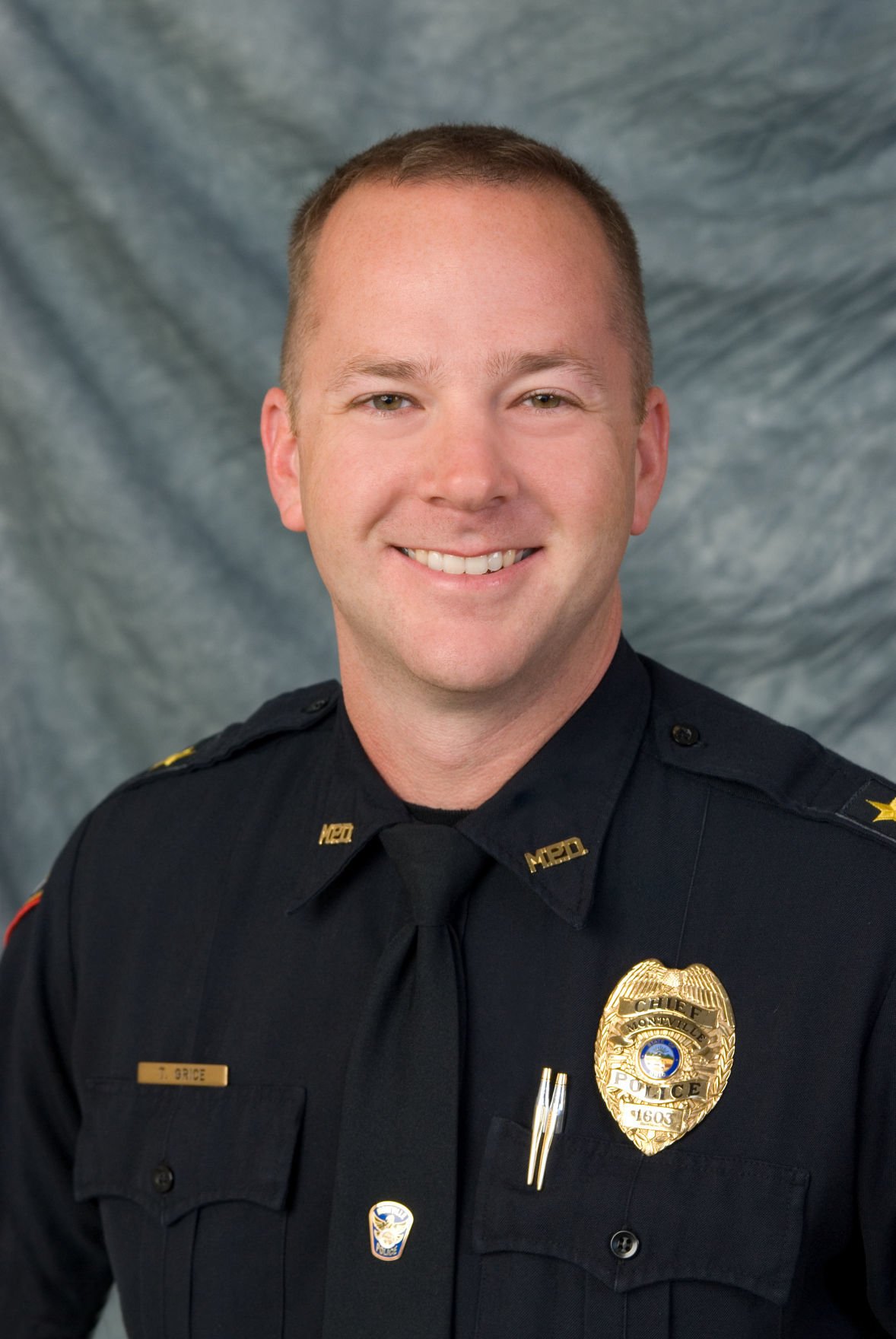 MEDINA – Sheriff Tom Miller has announced that he will not seek re-election in 2020.

The 70-year-old Miller said the early announcement of his intentions was intended to provide time for potential successors to file petitions with the Board of Elections for the early primary election next year. Deadline for candidates filing for the 2020 March primary falls in November this year.

Montville Police Chief Terry Grice is the first to state his intentions to run for sheriff next year. Miller said he did not know of any others who have definite plans to run for sheriff but said there are other capable candidates in his department and in other law enforcement agencies in the area who may choose to run.

Miller was elected in 2012 and 2016 and has faced challengers in both his primary and general election campaigns.

Grice, 41, has been on the Montville police force since 2003 and chief there since 2011. He serves in the role of safety services director as well as police chief for the township and is known for his leadership in managing popular initiatives such as the Police Activity League and Take Control Driving program for young people around the county.

Miller is familiar with the Montville Police chief and said, “I’m sure he’s capable of doing the job of sheriff if he’s elected.”

The sheriff still has 17 months on the job to continue what has been a productive career which began in 1974 as a patrolman for the Brunswick Police Department. Since then, he has accumulated a wealth of experience in law enforcement and was selected three times by Ohio governors to write standards for law enforcement as a member of the Ohio Collaborative Community-Police Advisory Board.

He served the Brunswick Police Department for 16 years and while reaching the rank of lieutenant, he became an Ohio certified special education teacher, serving severe behavior handicapped children for five years in the Brunswick City School District. Miller also aided the Brunswick schools by serving as a crisis prevention specialist.

Miller also served two terms as chief deputy at the Medina County Sheriff’s Office. In between those two terms, Miller also held the position of director of protective services for St. Luke’s Medical Center in Cleveland.

Miller also was elected to Brunswick City Council from 1992 until 2003 and served on the Brunswick Civil Service Commission from 2003 until 2009. He has also served on the Law Enforcement Advisory Panel of Cuyahoga Community College and Bryant & Stratton College.