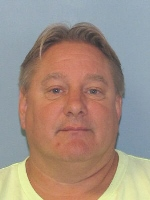 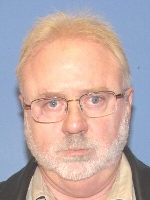 BRUNSWICK – On March 28, agents from the Medina County Drug Task Force, assisted by officers from the Brunswick Division of Police, executed a search warrant at a Hudak Drive address.

Agents seized cocaine, methamphetamine, marijuana, prescription drugs and a large quantity of drug paraphernalia. One resident of the home, Martin C. Gandolf, 55, was arrested and taken to the Medina County jail. Gandolf was charged with trafficking in cocaine within the vicinity of a school, a third-degree felony, as Kidder Elementary School is located within 1,000 feet of the residence.

A Brunswick Police canine reportedly alerted to the presence of illegal drugs in the car that was stopped. The driver of the car, Shawn Gaal, 56, of Strongsville, was allegedly found to be in possession of cocaine. Gall was arrested and charged with a fifth-degree felony charge of cocaine possession.

Additional criminal charges are expected once the case is reviewed by the Medina County Prosecutor’s Office.