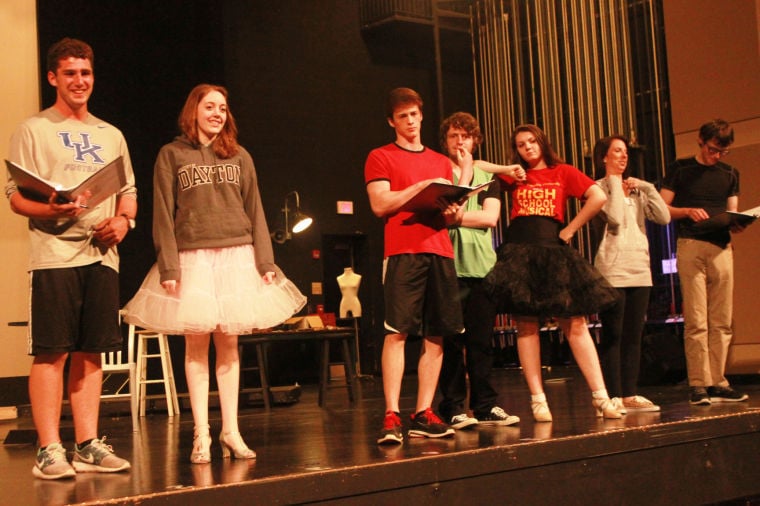 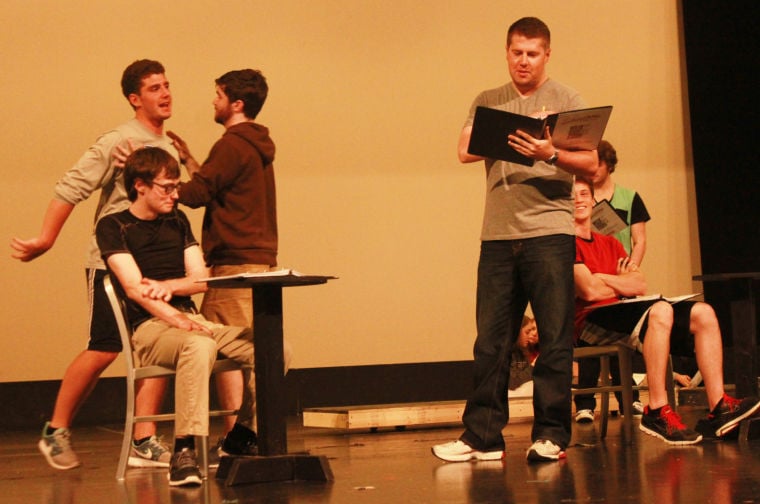 MEDINA – The classic musical “West Side Story” might seem like just an old standby, but when you consider racial unrest is still present in society today, it’s actually pretty timeless.

Local theater company CAMEO is following up last year’s production of “Rent,” a show touching on various LGBT issues, with the late 1950s story dealing with race relations, set in the Upper West Side of New York City and based on Shakespeare’s “Romeo and Juliet.”

The cast and crew are set as West Side Story prepares to kick off at the Medina Performing Arts Center for seven shows starting July 17.

“This show is still so relevant,” said Mike Sferro, CAMEO producer and president of the Medina County Arts Foundation. “And we’re trying to get gritty with it.”

The story tells of two young people of different races who fall in love and become victims to the pressures of prejudice and gang violence between the Sharks and Jets. Sferro said the show won’t be toned down, including a “risky” scene dealing with sexual assault.

Director Maggie Steffen said CAMEO’s version of the production is more about modernization in scenery and wardrobe, crediting costume designer Katie Peyton for bringing a more “graphic novel” style of color palette to the stage.

“It’s pragmatic. The lighting, costumes, everything is all contingent upon each other,” Sferro added.

In comparison to the vocal music stylings of Rent, Steffen said the amount of dance choreography in West Side Story has been the biggest undertaking for cast members. Going along with the “gritty” mindset, Sferro and Steffen brought on former professional stuntman Josh Evenden, whose title in this production is “fight director.”

“The dancing, the fight scenes, we are focused on making it all look amazing,” Steffen said.

She also noted the complexity of both the dancing and fighting has resulted in the cast and crew not yet having run the show all the way through during rehearsals, but she did not see it as a problem and praised choreographer Oksana Klue.

“Why would you go to the movies when you could see a live, professional production on stage right here in your own backyard?” Sferro said. “The Performing Arts Center is a public facility, built on public dollars and hosting public community theater.”

Sferro added that the County Arts Foundation has donated over $35,000 to Medina High School theater programs and the Performing Arts Center over the last decade or so.

Tickets are on sale now at www.cameo-medina.org or at Medina Buehler’s stores. Large group discounts are available by calling the box office at 330-636-3400.

CAMEO also is selling $10 raffle tickets at www.cameo-medina.org to be drawn at each of the seven shows for a cash prize. Those seven winners will then be entered into a $1,000 grand prize drawing. That winner will also receive $500 to “pay forward” to a charity of their choice.