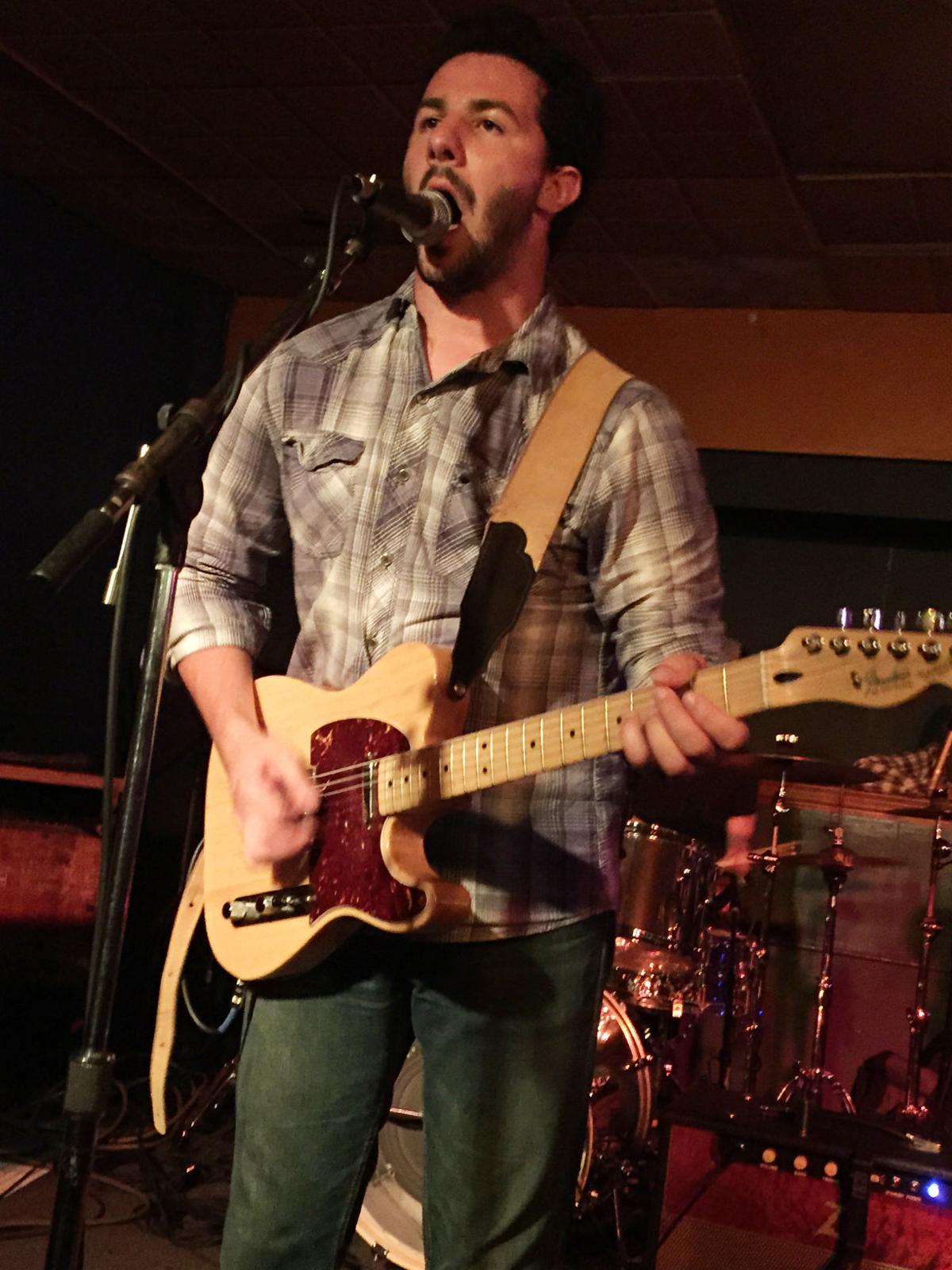 Ray Flanagan, of Lafayette Township, is one of several local artists to be featured at the LaureLive Music Festival this weekend. 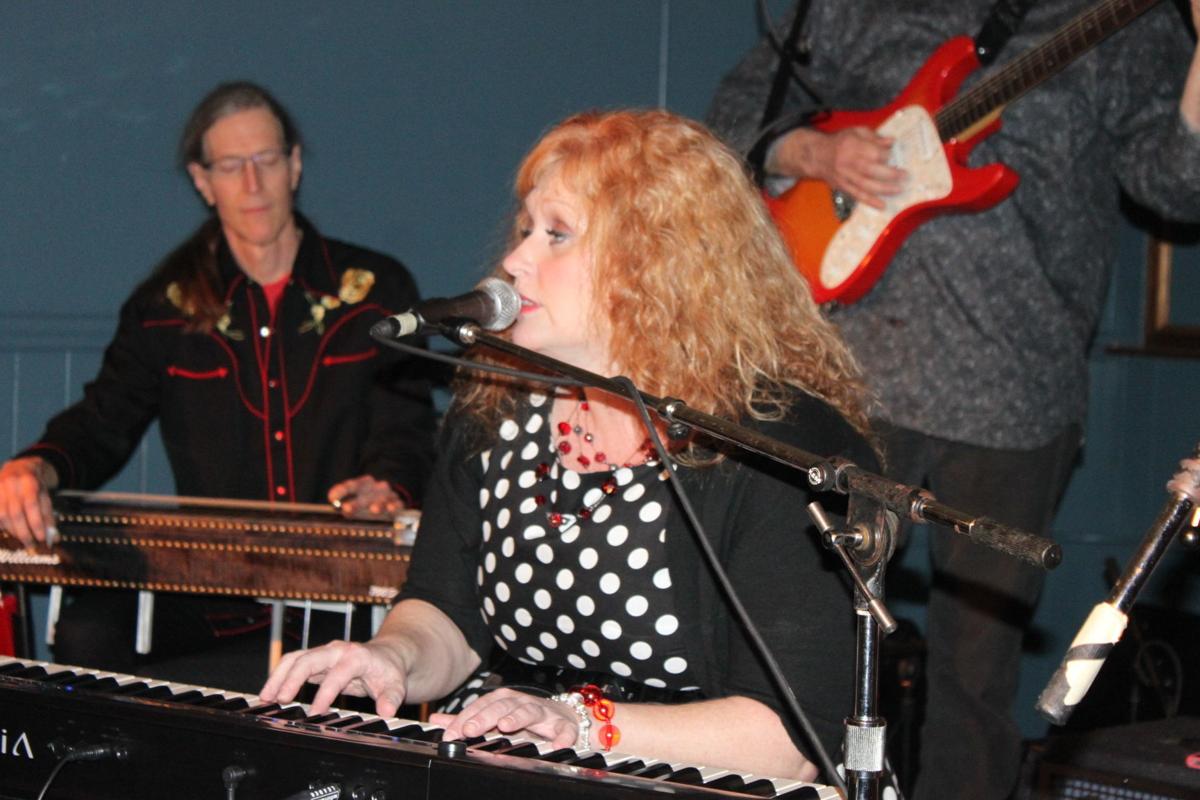 Medina County native Rachel Brown is one of several local musicians to be featured at the LaureLive Music Festival this weekend.

Ray Flanagan, of Lafayette Township, is one of several local artists to be featured at the LaureLive Music Festival this weekend.

Medina County native Rachel Brown is one of several local musicians to be featured at the LaureLive Music Festival this weekend.

CLEVELAND – Two musicians with Medina County origins will be taking the stage alongside several major acts this weekend.

Country singer and pianist Rachel Brown, a Highland graduate, and up-and-coming rock guitarist and songwriter Ray Flanagan, a Cloverleaf graduate, will perform as part of a local showcase at the LaureLive Music Festival this Saturday and Sunday at Laurel School’s Butler Campus at 7420 Fairmount Road in Russell Township.

Head to www.laurelive.com/tickets for tickets and times.

Brown and Flanagan are slated to perform on the Cleveland Coffee Co. pavilion stage with a slew of other northeast Ohio artists between 4 and 7 p.m.

The local aspect of the festival is the doings of Cleveland songwriter and one of the scene’s biggest advocates Brent Kirby, founder of the increasingly-popular 10x3 Songwriter Showcase. It takes place every Wednesday night at Brothers Lounge on Detroit Avenue in Cleveland.

“The 10x3 is five years strong and there is no better platform to hear original music every Wedensday in our city,” said Kirby, who will also perform at LaureLive. “Over 2,500 acts have played since we started and we continue to grow this wonderful community. We feel lucky to share the 10x3 with LaureLive fans.”

LaureLive is a collaboration between Laurel School and the Cleveland-based Elevation Group, which said in a press release that “it was important to the event’s producers that the lineup retain some distinct local sounds” by including “several Cleveland favorites.”