You have permission to edit this article.
Edit
Home Delivery
Digital Editions
Goal Post
Classifieds
Submissions
Other Editions
1 of 4 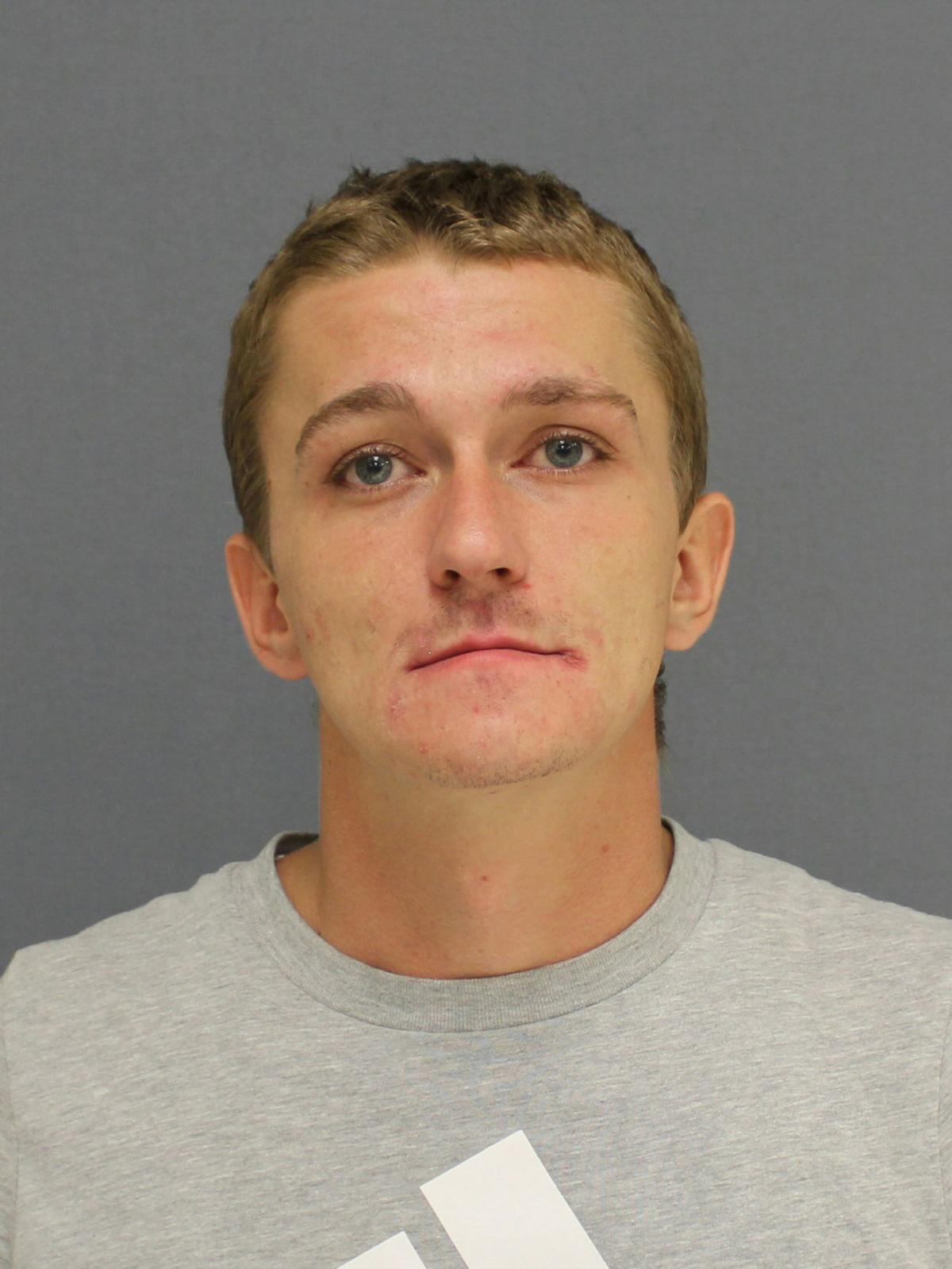 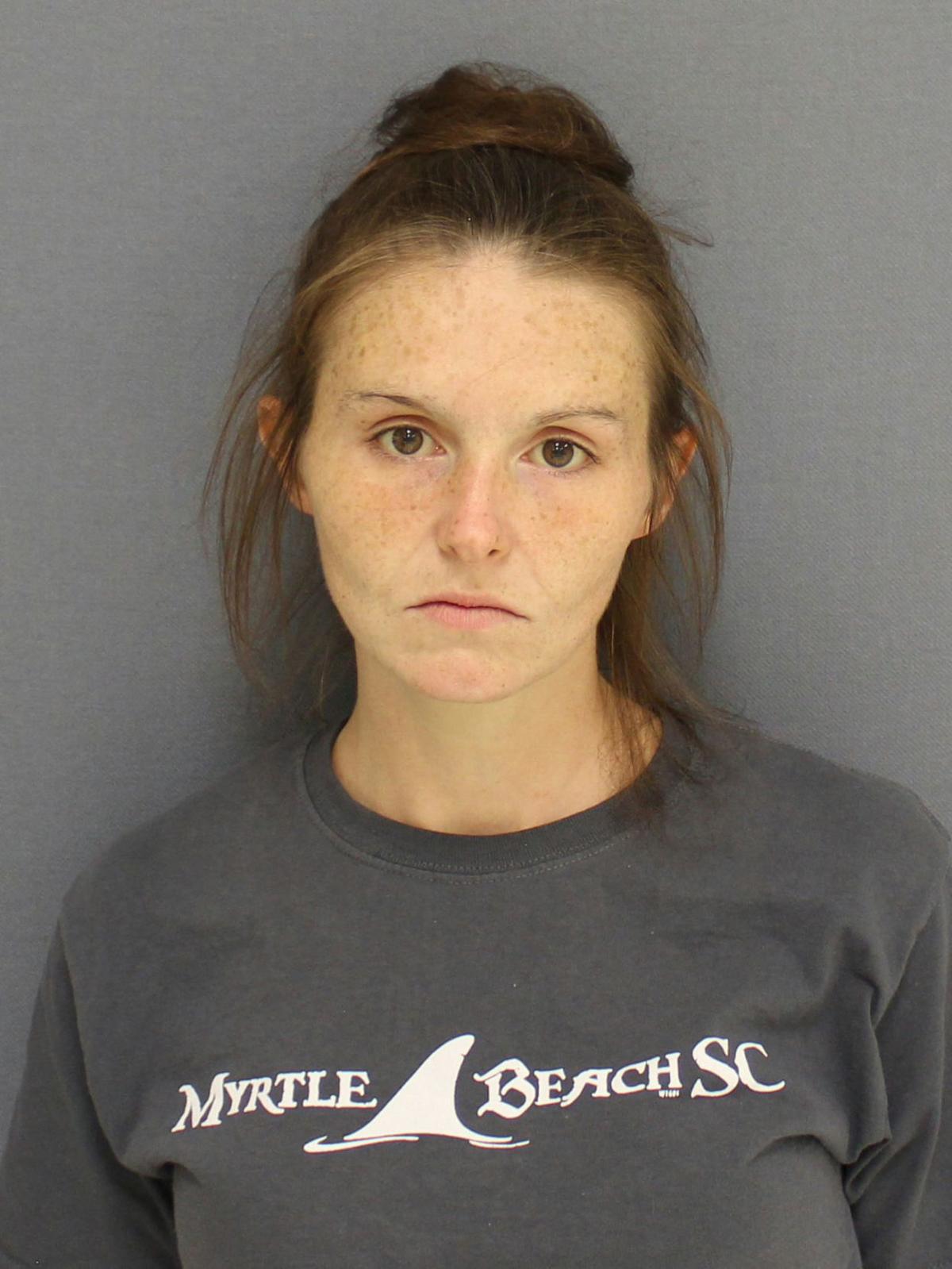 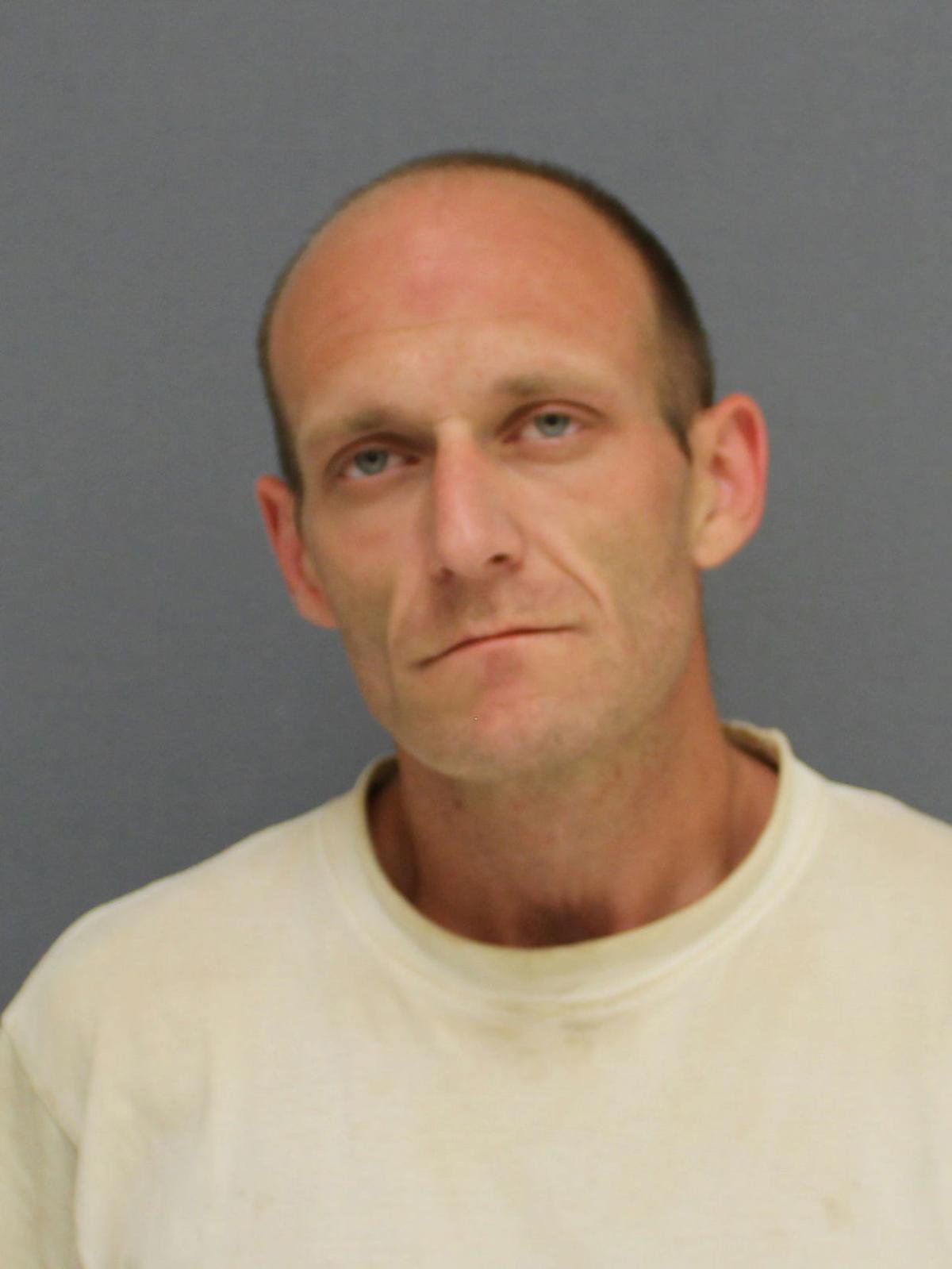 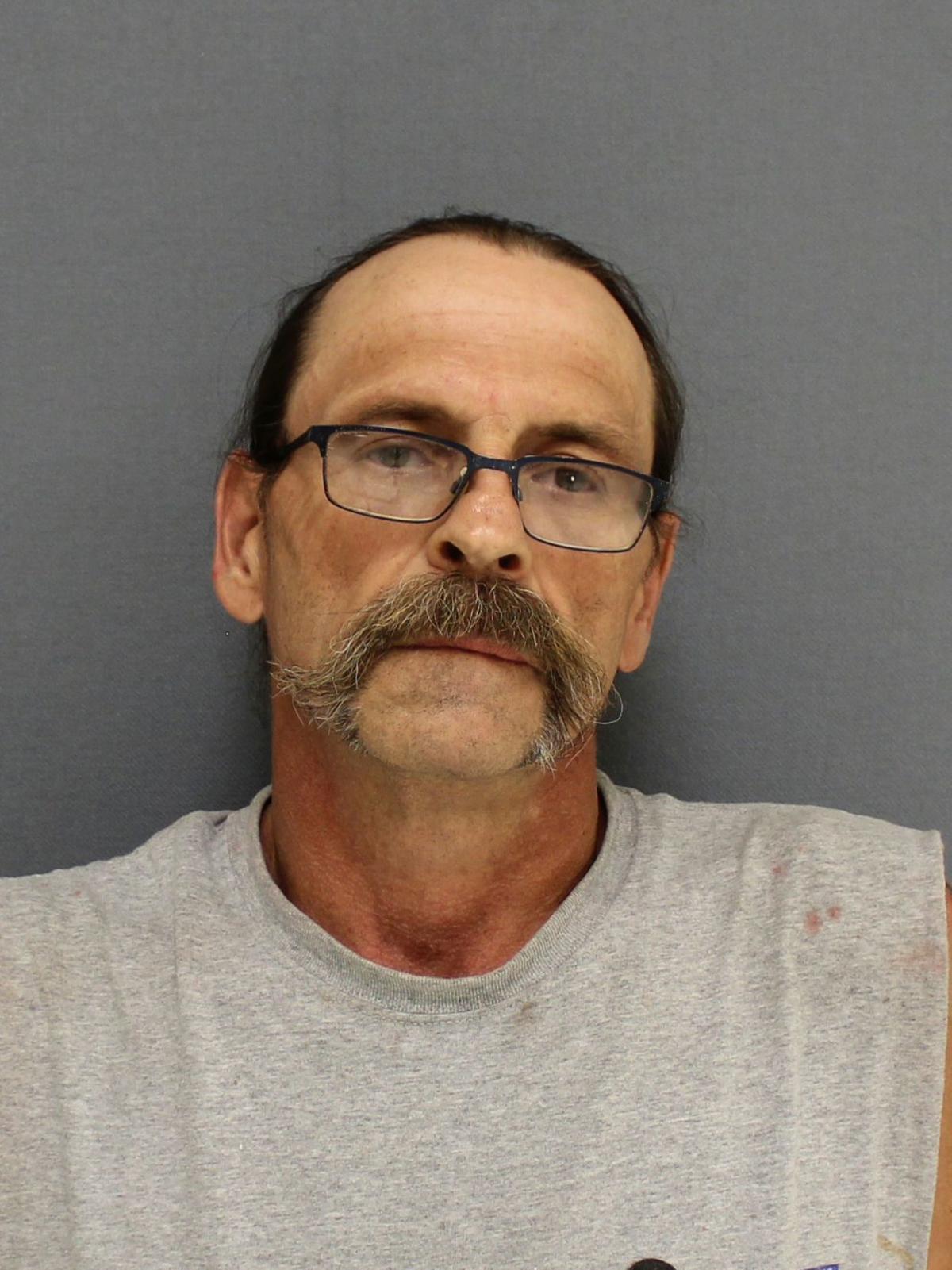 MEDINA – Four people were arrested Aug. 22 in connection with alleged drug trafficking out of a residence in the 300 block of Foundry Street.

Arrested and charged with one count of possession of drugs (fifth-degree felony) were Skylier Garnett, 26, Heather Raymond-Garnett, 30, Dustin Snook, 31, and Floyd Miller, 57. Miller is a resident of Lodi while the others are from Medina, according to police, but all were occupying the residence at the time of the investigation.

Medina Chief Ed Kinney stated, upon execution of the search warrant, officers located suspected methamphetamine, opiates and paraphernalia. The foursome was then taken into custody, eventually charged and taken to the Medina County Jail.

“This case is another good example of a citizen seeing something suspicious and reporting it,” Kinney said.

Officers also seized property believed to have been stolen from a local business, which is expected to result in additional charges, Kinney stated. The investigation continued as of press time.

“The Medina Police Department and Medina County Drug Task Force are committed to removing drug traffickers from our neighborhoods,” Kinney said. “Drug activity not only affects the individuals engaging in that behavior, it also adversely impacts the quality of life for the entire neighborhood.”