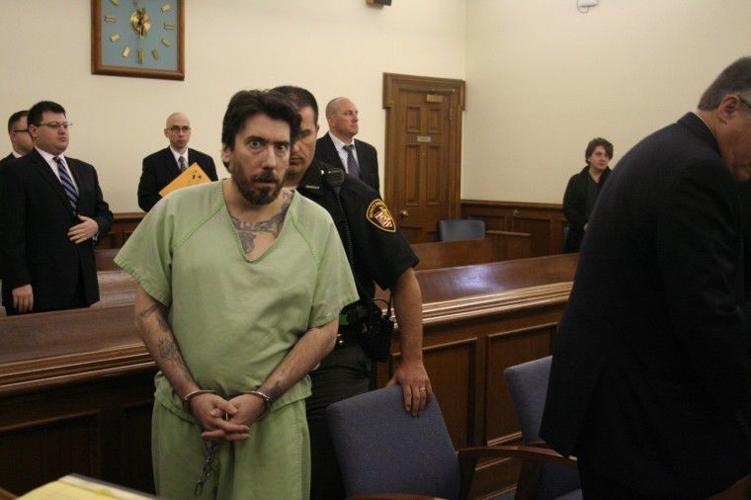 Steven Cepec is pictured leaving the courtroom after being sentenced to death in 2013. Cepec is currently incarcerated at Chillicothe Correctional Institution. 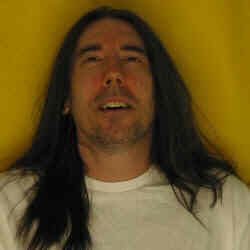 The man sentenced to death for killing a Chatham Township man had his conviction upheld by the Ohio Supreme Court in a Dec. 13 ruling.

Steven Cepec was convicted in 2013 of of aggravated murder for killing Frank Munz inside the 73-year-old man’s residence in June 2010 and several other charges, including aggravated robbery.

As this is capital case, Cepec’s case was automatically appealed to the Ohio Supreme Court. In the ruling, the justices said in the majority decision.

In the appeal, Cepec’s attorney raised seven points, including challenging the admissibility of statements he made to police while in custody while being questioned at the Medina County Sheriff’s Office. In another argument, it argued Cepec’s trial attorney prejudiced the jury during selection for mentioning an Aryan Brotherhood tattoo during proceedings and for inefficient questioning of witnesses during trial. A third argument stated Common Pleas Judge Kimbler was biased during the penalty stage of the trial, the portion where the jury determines whether Cepec should get the death penalty or life in prison.

However, the justices refuted each argument, stating in many cases these objections were not raised during trial and that they did not see attorneys, prosecutors or Kimbler do anything illegal.

A few days before Munz’s death, Cepec had checked himself out of a halfway house and a warrant was issued for his arrest. He was on parole at the time. After entering Munz’s residence with the intention of robbing him, Cepec beat in Munz’s skull with a hammer and strangled him with a lampcord, with both ruled by the coroner as causes of death.

Cepec was arrested a short time later near the property by sheriff’s deputies. Munz’s nephew, hidden inside the residence at the time, called police.

Before this, Cepec had spent much of his adult life in prison on charges of burglary and other counts.

The ruling was 6-1 in favor of upholding the conviction and the sentence, with Justice William O’Neill dissenting in part; he has previously stated his opposition to the death penalty.