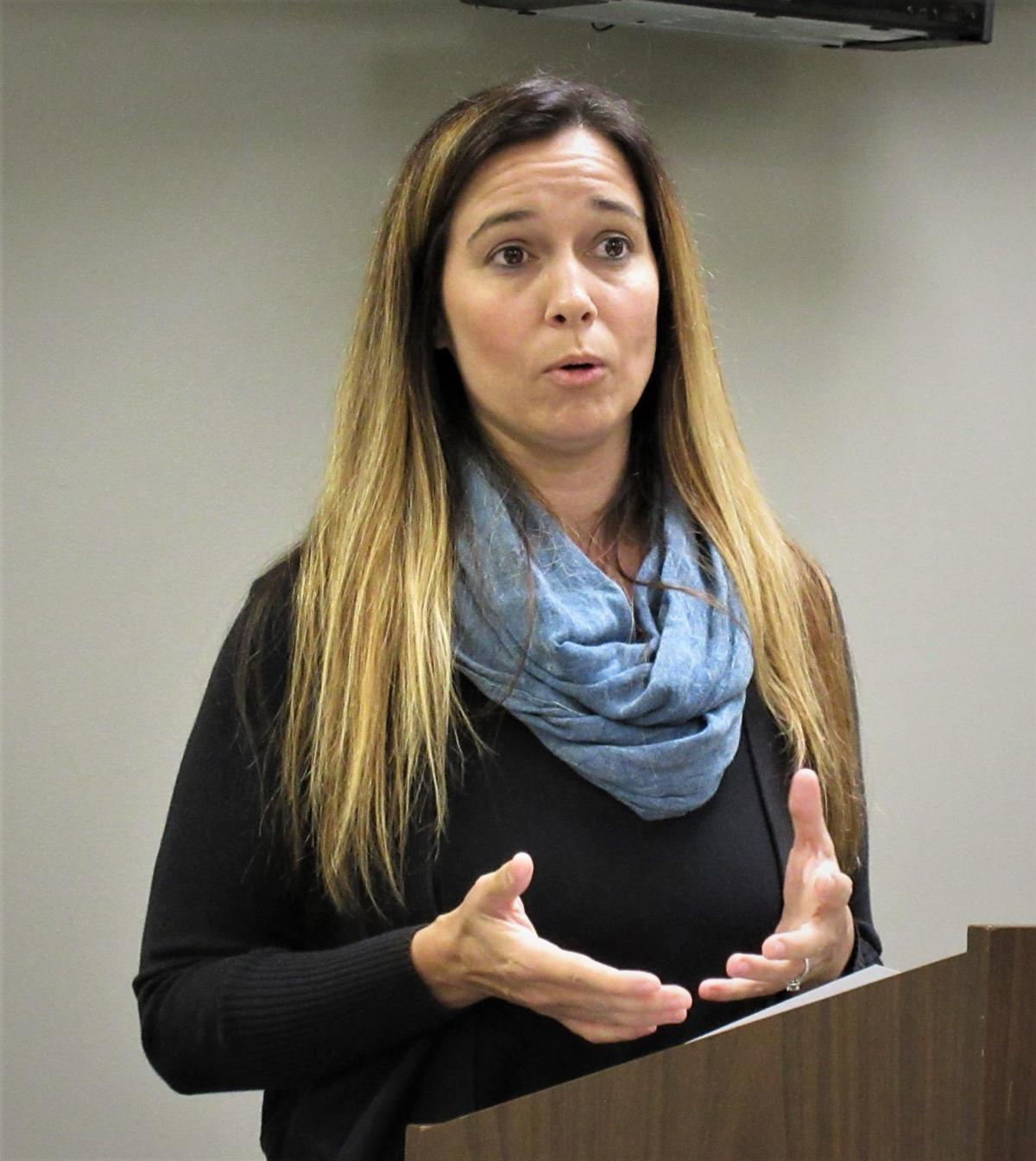 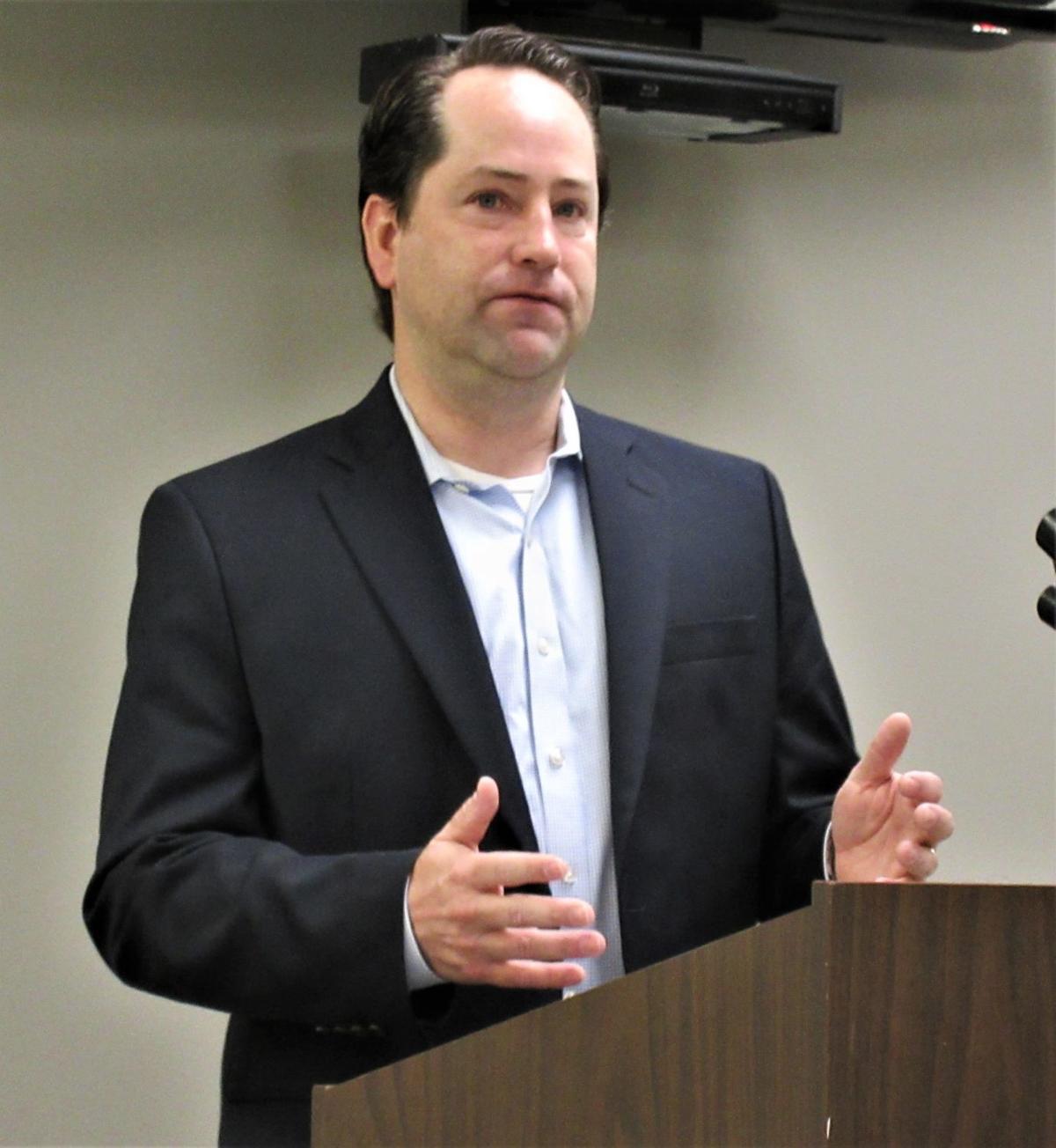 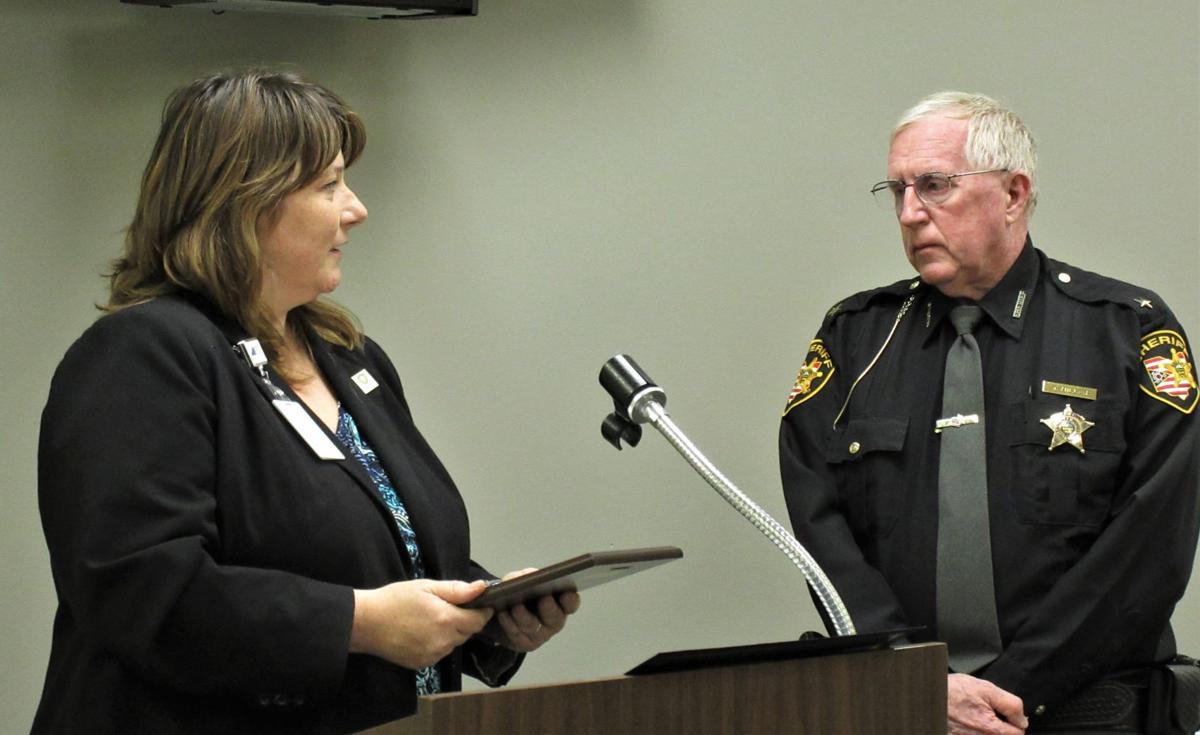 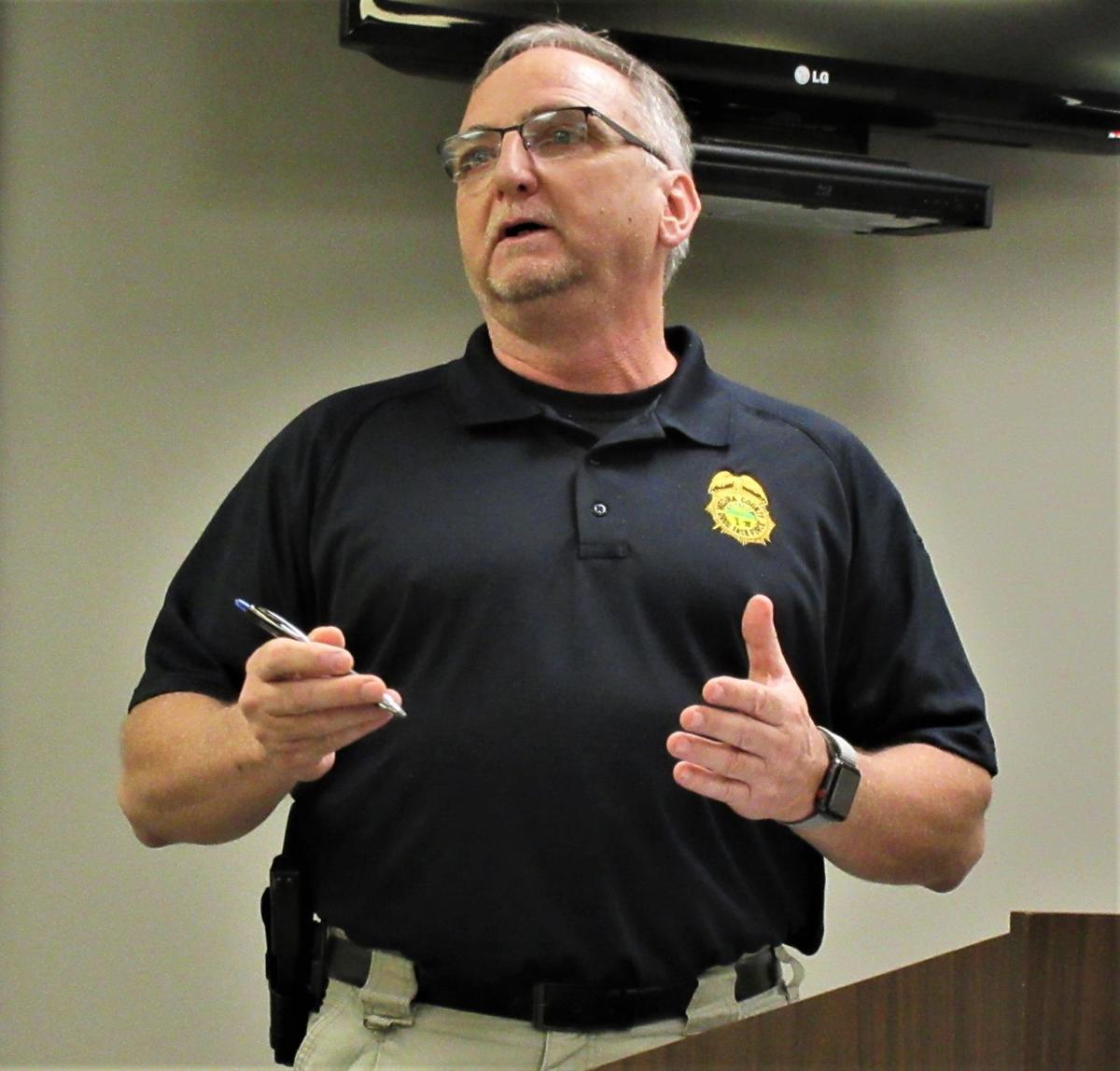 Gary Hubbard, director of the Medina County Drug Task Force, reports that drug overdoses in the county are declining. 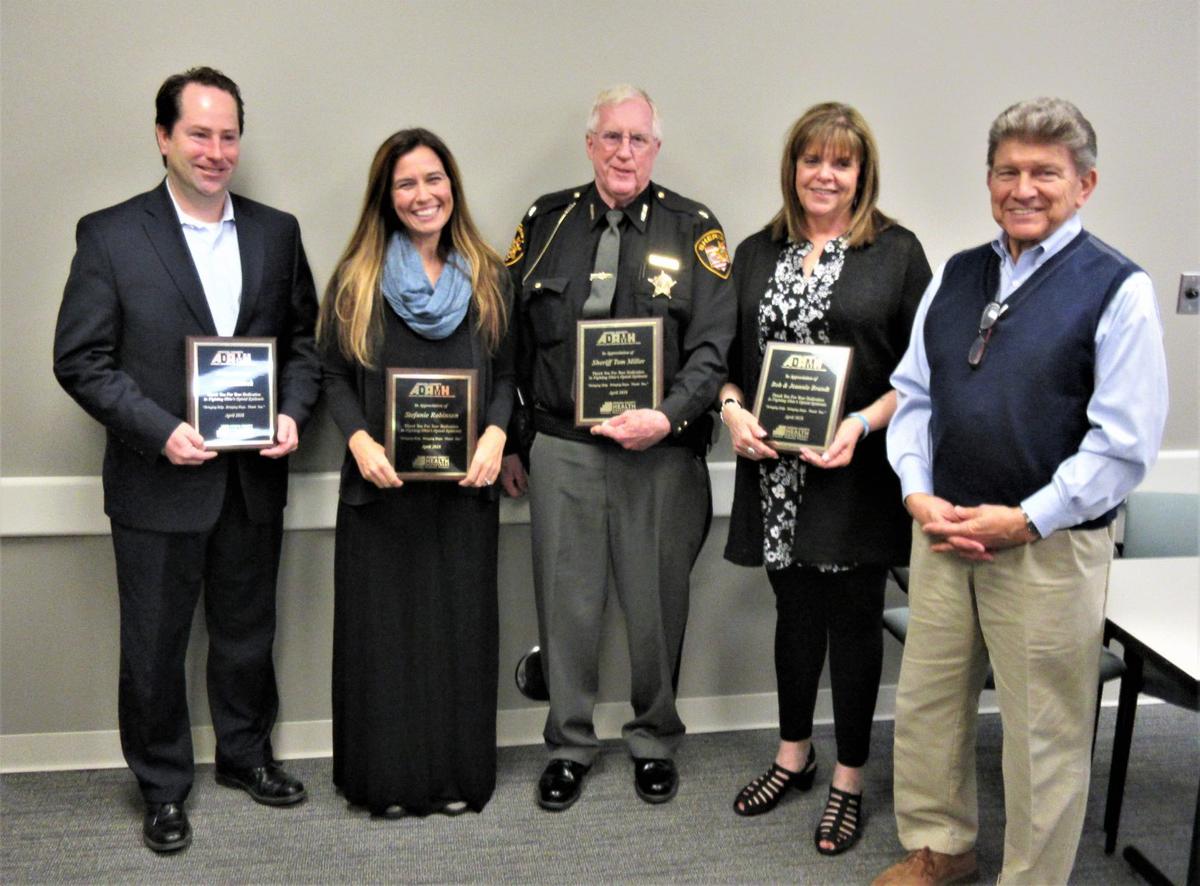 Gary Hubbard, director of the Medina County Drug Task Force, reports that drug overdoses in the county are declining.

WADSWORTH – Efforts to combat the opiate epidemic that is sweeping the county appear to be producing some positive results.

About two dozen members of the Medina County Opiate Task Force met at the Wadsworth Medical Center April 13 to report on progress being made to help people recover from addiction and recognize some individuals who have been leading the effort to reduce drug overdoses.

The task force was formed a little over a year ago to bring together people committed to the addiction problem and coordinate their efforts to make the best use of their resources, according to Health Commissioner Krista Wasowski.

Gary Hubbard, director of the Medina County Drug Task Force, told members of the task force that their initiatives seem to be helping. Hubbard said drug overdoses reported to law enforcement officers in Medina County dropped from 260 in 2016 to 246 in 2017 and have dropped more in the first three months of 2018. Hubbard said 22 overdoses were reported through March, a significant drop from 71 for the same period last year.

New recovery programs, education and the work of law enforcement have helped slow down the problem.

The next major weapon in the war on drugs is a new residential treatment center that will open this summer. Robert Newman gave task force members a tour of the space the facility will occupy in a wing of the Wadsworth Medical Center.

The facility under construction by Community Assessment and Treatment Services is the first residential treatment center to be opened in Medina County and is expected to be a key component to people trying to recover from their addictions.

Gail Houck, director of a new opiate response team, said her group is working on another front. Members of the team have reached out to 44 overdose victims since November helping them find recovery programs and then coaching them and their families to continue recovery efforts.

Tiffany Shelton reported to Task Force members that the Alcohol, Drug and Mental Health Board where she works as a director has expanded its support for a variety of treatment and recovery programs in the county.

“Things are much different than they were a year ago,” said Wasowski. “Access and availability for treatment options is so much better now.”

The task force has also been recognized for its success by Gov. John Kasich, who issued a commendation to the Medina County Opiate Task Force. The group has also been designated by the state as a hub to combat opioid addiction.

Wasowski said the success the task force has experienced so far would not have been possible without the extraordinary efforts of several individuals. She presented five of them with plaques recognizing their efforts in the fight against drug addiction.

Hiscock, a former FBI agent, was instrumental in forming the Wadsworth Drug Free Coalition which Wasowski credits as providing the model for the countywide opioid task force.

Hiscock said his work with the group has had a big impact on him and changed his typical law enforcement perspective from seeing drug addicts as bad guys to seeing them as people who need help.

Robinson, a former addict, now works as a member of the drug court team for Judge Joyce Kimbler.

Robinson said the scope of the drug problem is hard to measure but she believes the problem is great.

“There’s a huge need in Medina County,” she said. “The problems affect not only individuals, but families, medical professionals, law enforcement and social services. It is hard to find a large group of people who haven’t been touched by the problem in some way.”

Hiscock said some people still share his old view that addicts are criminals who don’t deserve our help, but he believes that attitude is changing and more people are making an effort to help those affected by addiction.