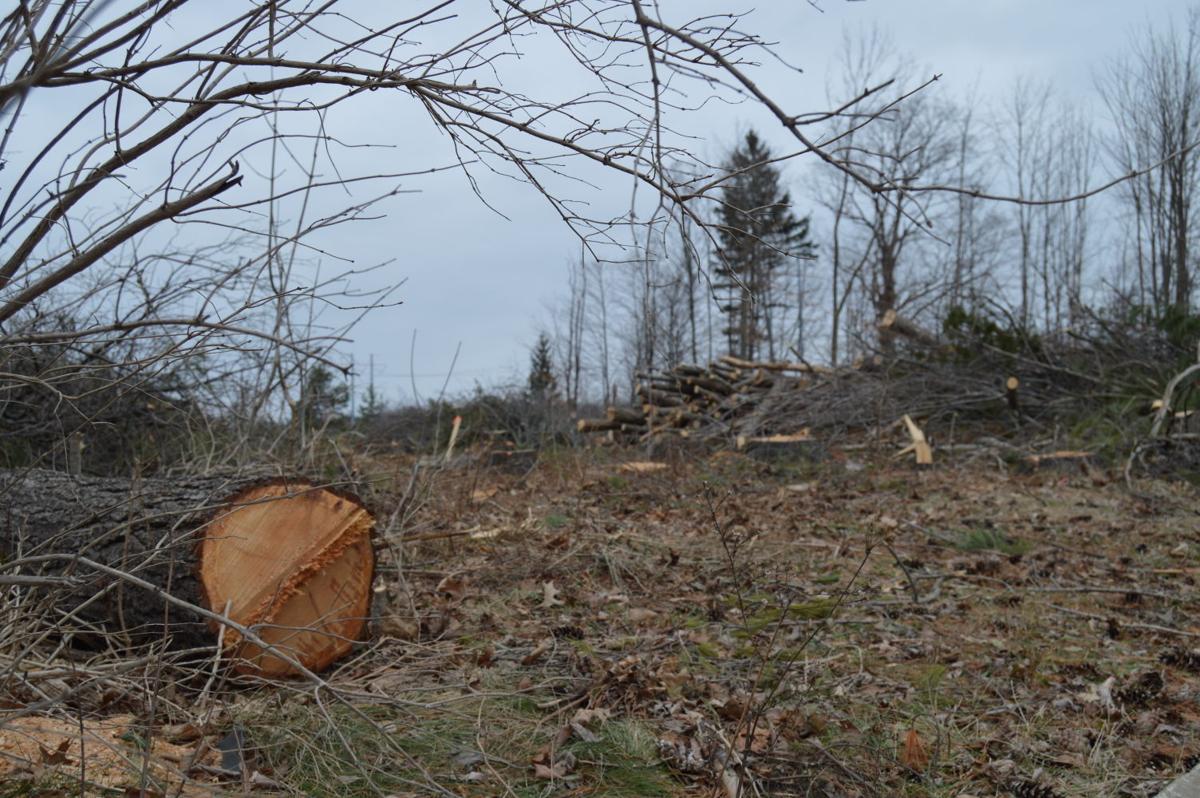 Trees have been cleared at the future home of LINE-X of Greater Cleveland, a parcel on state Route 82 across the street from the school district’s bus garage. 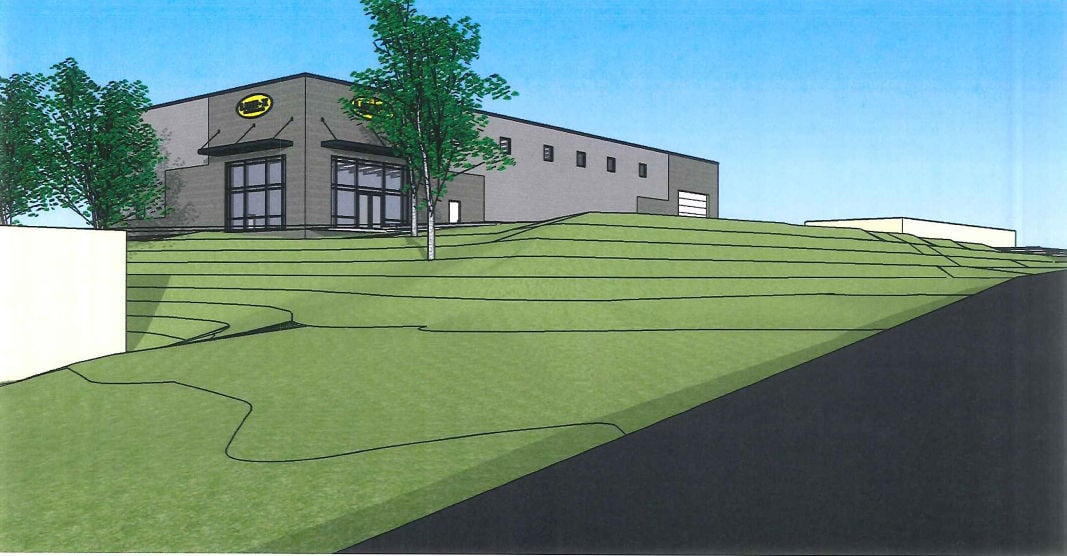 This rendering shows what the LINE-X facility, which will lie to the north of state Route 82, will look like once finished later this year.

Trees have been cleared at the future home of LINE-X of Greater Cleveland, a parcel on state Route 82 across the street from the school district’s bus garage.

This rendering shows what the LINE-X facility, which will lie to the north of state Route 82, will look like once finished later this year.

NORTH ROYALTON – Many traveling state Route 82 have undoubtedly noticed trees being cleared at the property across the street from the school district bus facility.

The long vacant parcel on Royalton Road, adjacent to Great Lakes Youth Ballet, has been purchased, and its owners have received initial site approval from planning commission to construct what will be their second LINE-X facility, a 10,145-square-foot building. The owners also have an Akron-Medina location.

LINE-X is considered the industry’s leading provider of spray-on protective coatings. The store’s primary focus will be spray-on truck bedliners and automotive accessory ales and installation.

Community Development Director Tom Jordan said the site will be constructed by the end of the summer and opened later this year. He described it as a good fit for the Route 82 corridor.

“It isn’t a complicated building, it’s a one-story, industrial building with bays,” he said. “I think it will be a good addition to our Route 82 corridor. It has high visibility, and we are glad this rather overlooked site will be redeveloped. Similar buildings of this size would be a $750,000 investment, so we welcome the new investment in North Royalton.”

The site has been overlooked because it rests on a hill in an area where the turnpike and Route 82 pinch together.

“It was a difficult lot to develop,” said Mayor Bob Stefanik, a member of the planning commission. “We appreciate LINE-X, and their investment in the community. The owners are longtime residents of North Royalton, and we appreciate them bringing their business into North Royalton.”

The business owners are residents Lud and Tawny Zajc.

“We are happy to have them here,” he said.