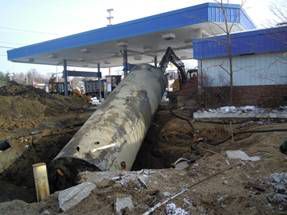 Photo courtesy of the LAND BANK

The two underground gas tanks and the building were removed from the old Clark gas station site in 2013. There was some level of contamination, caused by the tanks, but the degree is unknown. 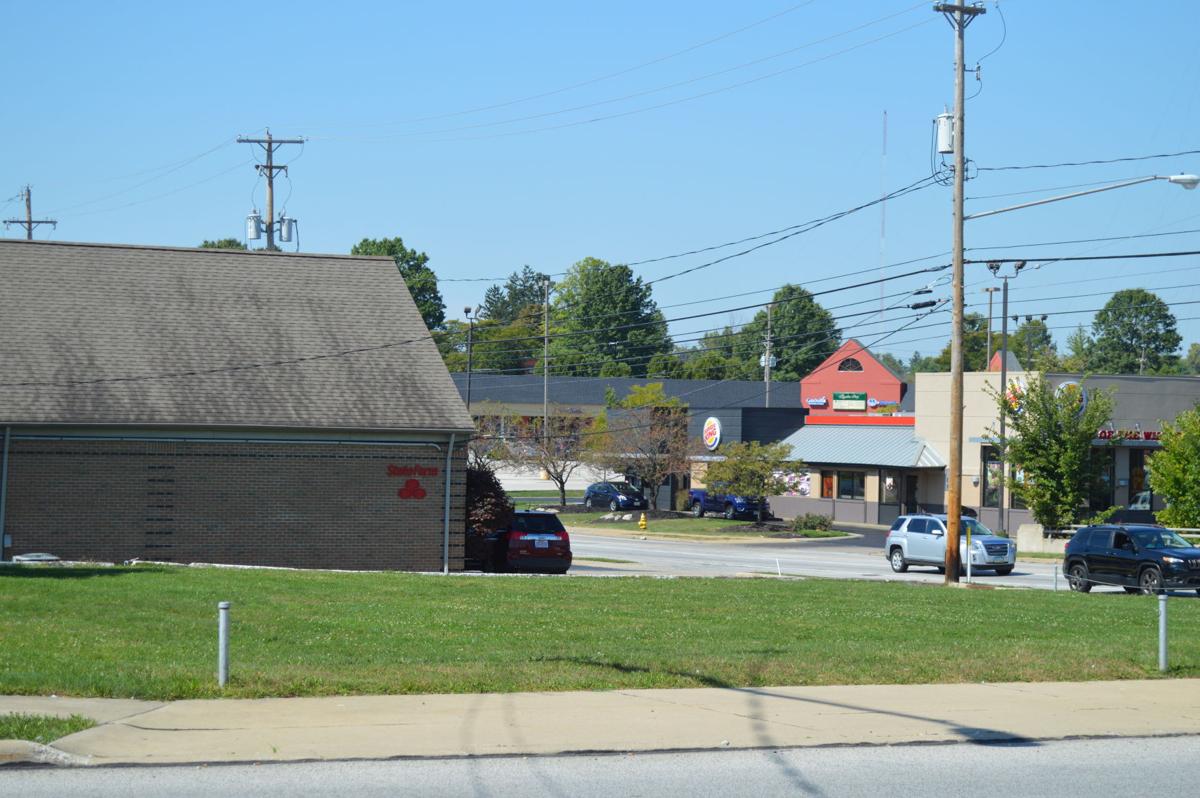 The city is pursuing a grant to determine the level of soil contamination caused by gas tanks, since removed, and clean-up the site in hopes of making this now green space more marketable.

Photo courtesy of the LAND BANK

The two underground gas tanks and the building were removed from the old Clark gas station site in 2013. There was some level of contamination, caused by the tanks, but the degree is unknown.

The city is pursuing a grant to determine the level of soil contamination caused by gas tanks, since removed, and clean-up the site in hopes of making this now green space more marketable.

NORTH ROYALTON – City council has authorized Community Development Director Tom Jordan to apply for grant funding to determine the degree of soil contamination at the old Clark gas station and remediate it, moving the site one step closer toward redevelopment.

For years, the city battled to have the gas station, located at the very visible corner of State and Royalton roads, razed and the old gas tanks, a known source of contamination, removed. It was progress, but officials say the next necessary step is addressing the soil contamination there in order to make the site more marketable.

“No one wants to develop on a site that has contamination, especially an unknown level,” Jordan said. “The city did not remediate it due to limited funds. We completed our objective which was to remove the building and the source of the contamination, the tanks.”

“We expect it will be less than that, but we just don’t know the extent of the contamination,” Jordan said.

Since the site was razed and returned to green space, it does have new ownership, Sariis Properties LLC, a holding company, which purchased the property out of a tax foreclosure sale.

In addition to authorizing the city to apply for the grant, council also authorized the city to enter into an agreement with Sariis to permit the city onto the site to conduct the testing and any needed remediation.

“With the owner’s permission, we will go on the property and perform testing to determine the extent of the contamination, and with the balance of funds available, we’ll clean up the contamination to safe levels as prescribed by the state of Ohio EPA,” Jordan explained.

If the grant is awarded, the soil tested and remediation completed, the state would then issue a “no further action letter,” meaning no further action is required at that property, something the city is hoping for in order to move forward and see the site redeveloped.

“This corner has a legacy of a series of foreclosures and irresponsible ownership that we are still dealing with many years later. By having this letter, it makes the site more developable. It will make the corner more marketable, and we would like to see that corner redeveloped. If this moves us that much closer to redevelopment, we’re all for it,” Jordan said.

“This is a continuation of the process to make sure there is not more contaminated areas and if there are, they are remediated, which makes that corner more marketable for future development,” Antoskiewicz said. “I’m glad we’re pursuing grant funding for this, especially for a property in the Route 82 and State corridor.”