You have permission to edit this article.
Edit
Receive the Daily ePost
Digital Editions
Goal Post
Classifieds
Post your news
Other Editions
1 of 3 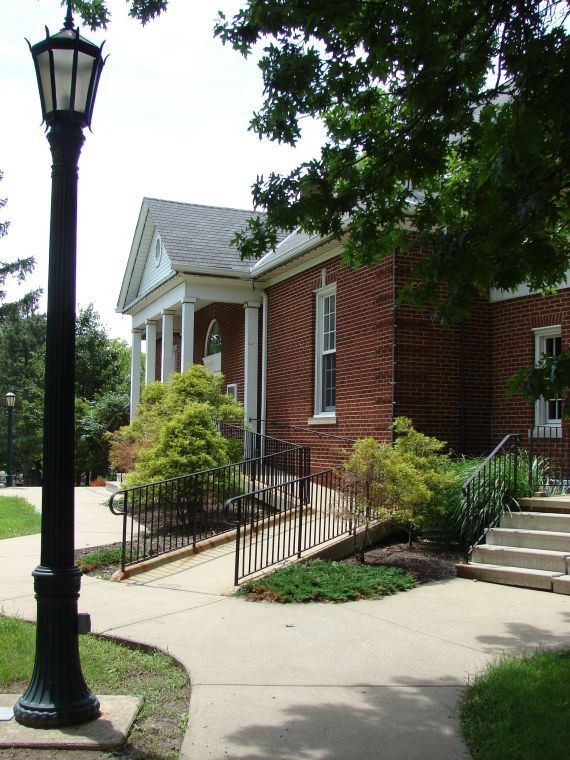 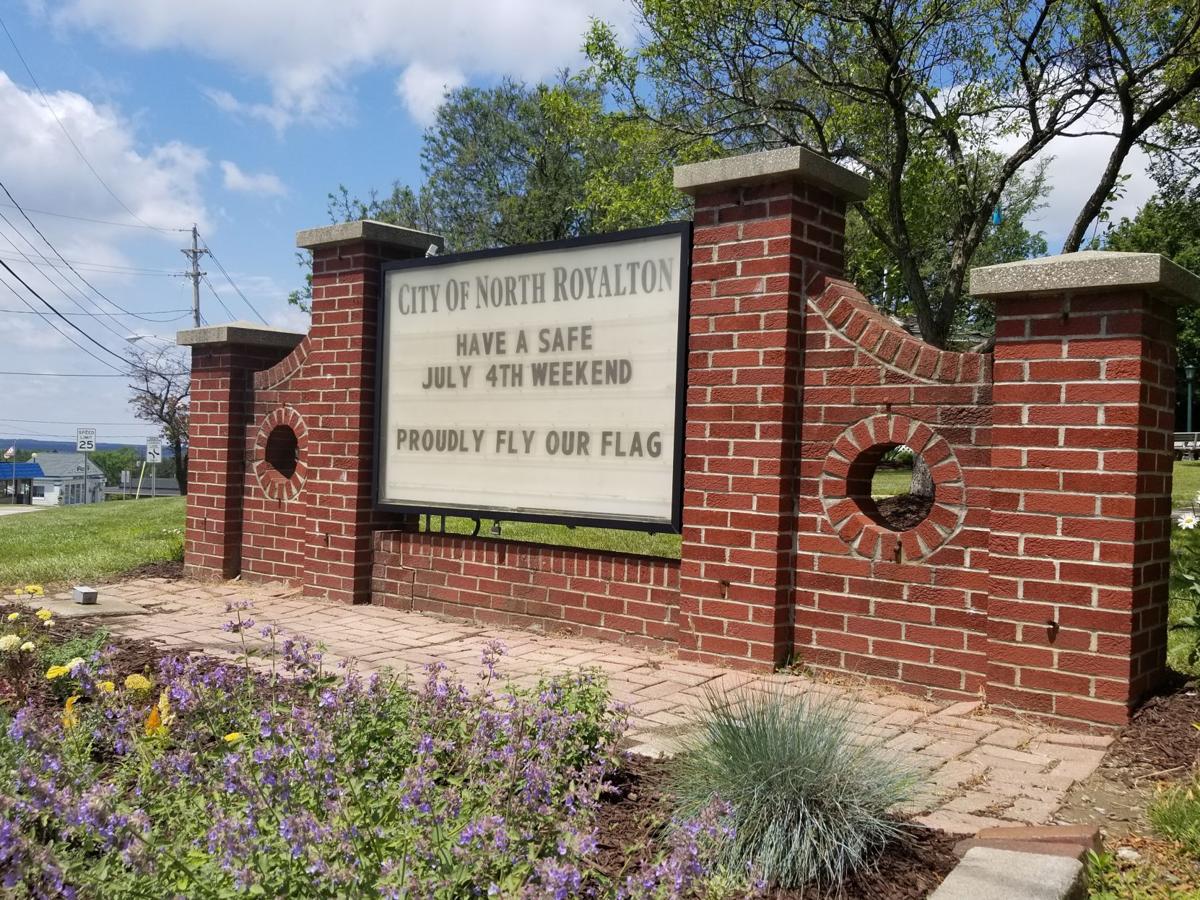 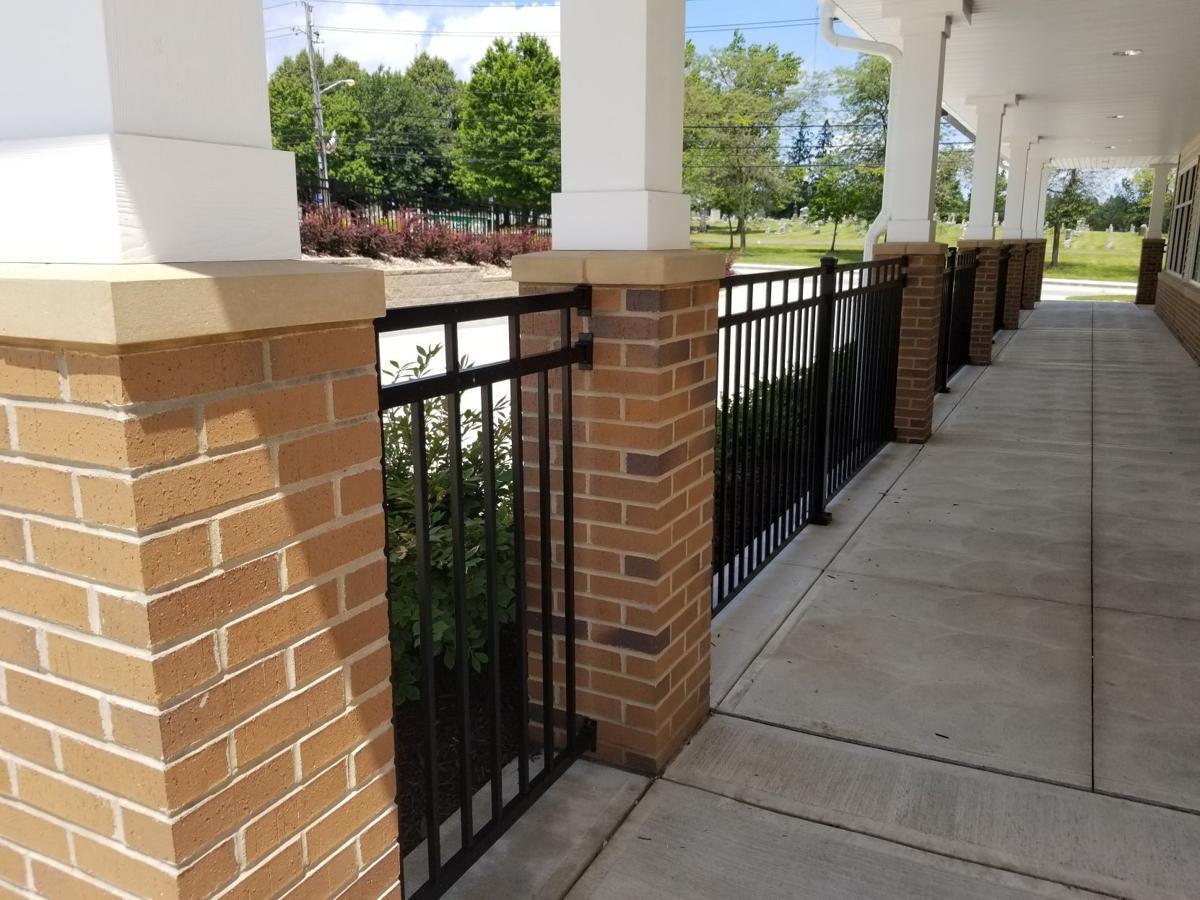 NORTH ROYALTON – With the old city hall set to come down any day now, the city is shifting its gaze to the next chapter.

June was spent readying the building for demolition. The city saved important documents and salvaged items that can be used in other municipal buildings. Police and fire utilized the empty site for training exercises at the end of June.

As of July 8, the old city hall was all prepped to be taken down at any time by contractor Bill Baumann, a resident and owner of Baumann Enterprises.

Once down, the site will be filled in, regraded and seeded. The goal is to have it presentable in time for the annual North Royalton Community Festival on Aug. 18-20; however, the site could be blocked off depending upon how quickly the grass grows in, officials have indicated.

During the June 20 building and building codes committee, city council and the administration shifted discussion to the site’s future.

For months, city officials have honed in on a two-level, seasonal pavilion on the former building’s footprint. Some preliminary concepts have been drawn up by Brandstetter Carroll, but now the city is interested in moving forward with more in-depth designs.

Once a design is settled on, Mayor Bob Stefanik told council the city could consider bonding out the pavilion project, which early approximations estimate at about $500,000, as a package that could also include not only an electronic sign for the City Green to replace the marquee at Royalton and Ridge roads but also the long-sought after fence for the North Royalton Cemetery.

“We could package it up and bond it out,” he said during the meeting. “We’re going to need a consensus at some point.”

Most seemed supportive of the idea, though nothing has been decided and is merely conversation at this point.

“I want to take the same approach we’ve taken in the past with the Y. Without going crazy, let’s do it up right and make it nice. Even the signage out front needs to be modernized, and I don’t know if maybe there’s a better spot. With the cemetery fence, I have been wanting to do something with that, maybe incorporate some type of signage. I’ve never been one to go crazy with money, but again, I think we need to get it right. It’s the center of town,” said Council President Larry Antoskiewicz.

Brecksville Cemetery’s archway was mentioned as inspiration, complete with brick pillars and the wrought-iron look many businesses in the area have incorporated into their projects.

“Like the bank, Arby’s, CVS. But these are all early design concepts we are looking at,” Stefanik stressed.

Ward 1 Councilman John Nickell said he likes where the concepts are going.

“To have a sign that says, ‘North Royalton Cemetery,’ would make sense,” he said.

The city’s last estimate for the cemetery fencing was approximately $50,000 a few years ago.

As for the electronic sign, he said he mentioned it a few years ago.

“Not that we need to keep up with the Joneses, but I saw a recreational one that had several messages at a time highlighting different things to the community. It’s technology and what people are looking for,” Nickell added.

Ward 3 Councilman Dan Langshaw said he welcomed these types of discussions especially since much of it is just what the master plan calls for.

The mayor stressed that these are all just early concepts and possibilities council is considering at this juncture that nothing has been solidified just yet.

“Council is kicking around several concepts besides the pavilion. These are all early designs concepts we are looking at,” Stefanik said. “But, we are looking forward to the next chapter in the history of the North Royalton City Green.”