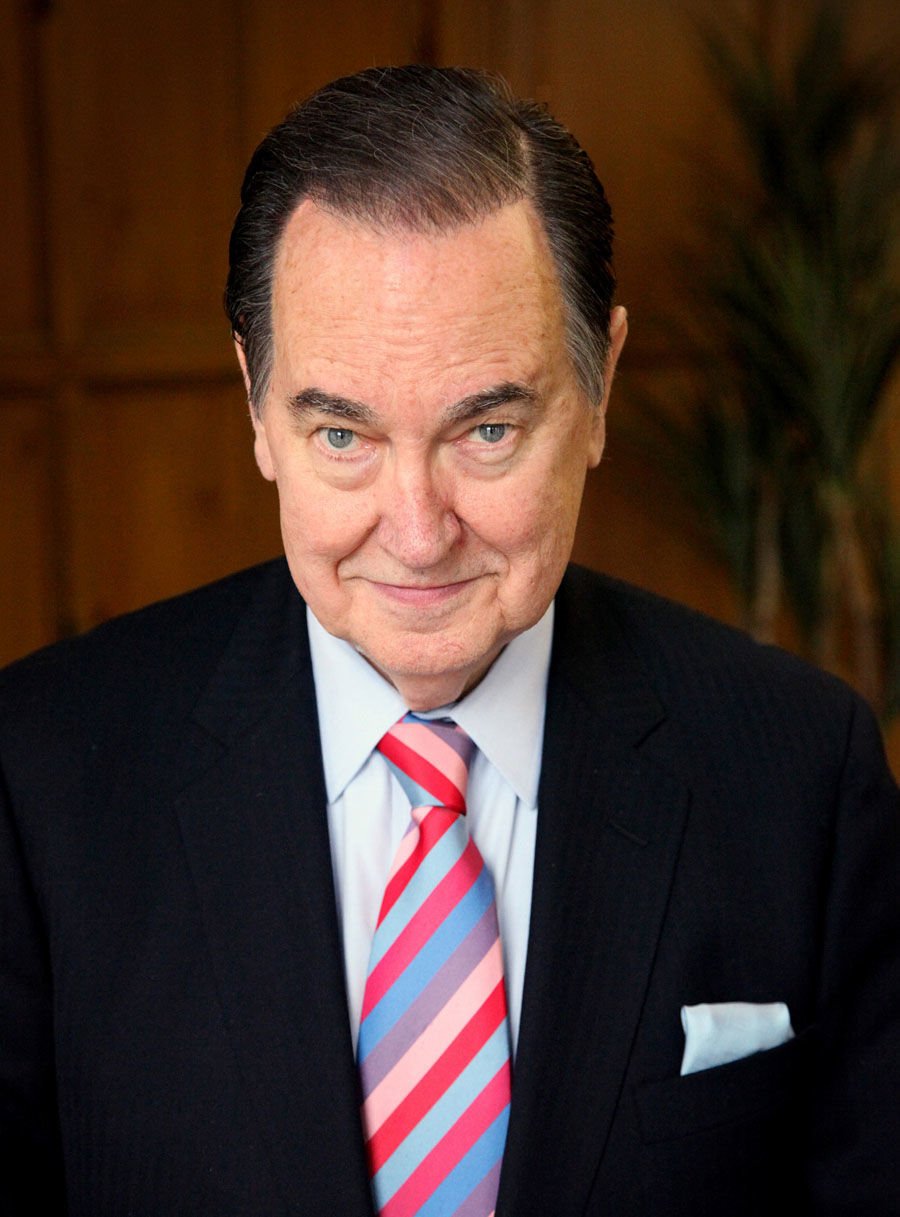 We have a real smorgasbord of columns for today. It is a very eclectic mix, kind of a flea market of thought. Before we get to those, I really want to point out how good some of the material is that we are putting in our theme pages these days.

Our Health section has developed into one of the best in the paper. We added multiple great sources and two of them are on display today. The Mayo Clinic Q and A is one that I enjoy reading. Add to that some really high level pieces from our new Washington Post news service like our Health feature story showing the differences between how COVID 19 and the flu attack your body. It was very informative but simple enough for a layman like me to understand.

In the last few weeks we contracted with a really premium Health news service, Bloomberg News, and both The Washington Post and Tribune syndicates. A reader sent me a note saying, I guess, that we should ban any content from The Washington Post. Besides, she said, I can get that anywhere.

Actually, you can't. Not for free.

Changing subjects to local news, our Strongsville edition was particularly good today because it had what it will take in the future to make a good local newspaper: user submissions. That is what we have really been working on with our interactive format, making it almost as easy as posting things on Facebook.

In our format, your town's local Post edition will be as good as the citizens help make it.

Our Local Guest Column is "Memorial Day: Remember" by Edward Zackery of Medina. Zackery is a retired U.S. Army First Sergeant with combat experience. He has been the director of the Medina County Veterans Service Office since 2008. He reminds us that you don't have to have a parade and hoopla to celebrate Memorial Day. "You just need to remember," said Zackery.

Personally I wonder if those veterans – many of whom fought against the Nazis in World War II – would approve of the way their country is being divided today.

We have four very diverse columns for you today from Cal Thomas, Michael Shannon, Jessie Jackson and Megan McArdle. Thomas is a true blue Republican and always one of the first to defend President Trump. His last column a few days was actually critical of the president's taking of hydroxy.

He writes about the hate mail he received and today's piece is titled "Name Calling." I think Cal was profoundly shocked to find fellow conservatives attacking him for the one time he did not agree with the company line. "I wrote that I recalled the number of snake oil salesmen who have been part of a history of medical quackery. While saying the president is not one of those, some readers took more than offense at what they considered the link and they let me know it."

This reminds me of a pearl of wisdom I got recently from a friend of mine in horse country: Lexington, Kentucky. Alan owns a horse farm, like I do, and we always joke that he is the liberal Jewish guy who once lived in the east while I am the conservative hick from Ohio. He reads our digital paper and was kidding me about how "liberal" I supposedly have become. Kind of like now Cal Thomas is Chairman Mao or something.

Alan ribbed me "Are you sure you're a conservative?" He then added a joke. "You know a conservative is a liberal who's been mugged. And a liberal is a conservative who's been arrested." Ha, thanks Alan; I needed a good laugh to keep me in good spirits while I have to work every day on this Memorial Day weekend. I may have to send that one to Cal Thomas.

We also have a nice Memorial Day weekend column from Jessie Jackson. I should ask him what he thinks of the latest Joe Biden gaffe. I imagine we will get a few columns on that one so I may not have to. Instead, I will ask you.

Our Daily Post Reader Poll for Saturday asks "Joe Biden told a black audience that if you vote for Trump instead of him then you are not black! Was that quip another major gaffe, minor gaffe or much ado about nothing?"