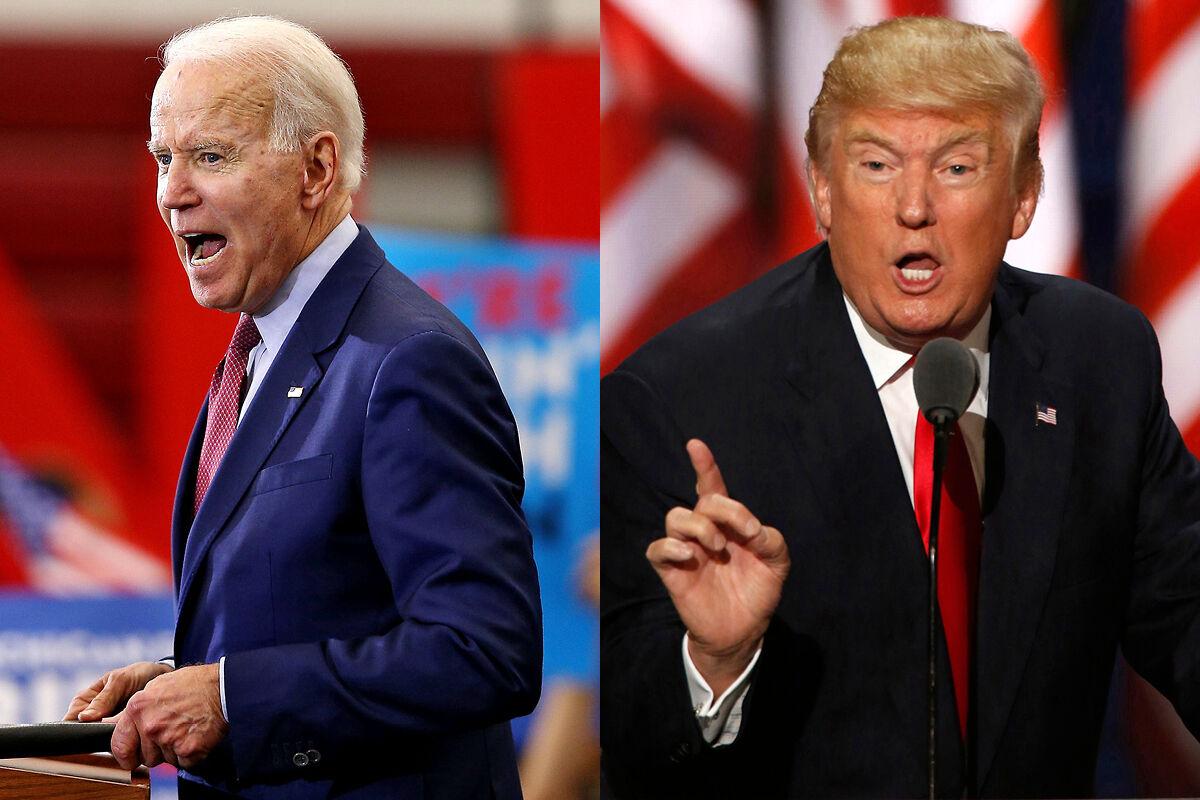 To get a good indication on what impact, if any, the first presidential debate has on election polls, we will be doing a presidential race reader poll today. That will be followed later by a post-debate poll to give everybody an idea of what difference it made.

The cards are on the table, Barrett is lined up for the Supreme Court. This first debate in Cleveland should be pivotal. We know a lot about Trump already (maybe too much!), but we have a lot to learn about Biden's plans.

Friday, I wrote a column about my concerns that the Supreme Court battle could be the tipping point that makes a fractured country even more divided. Dangerously so.

Some on the left side of the equation felt that our poll pointed a finger at Biden, but it certainly did not intend to. My column discussed the reality that the Barrett nomination could lead to the Democrats to almost being forced to "pack" the court. Let's be real: both sides play politics.

My point was that, should the Democrats sweep and their more radical elements gain ascendancy, I can easily see moves to add extra states to pack the Senate and the electoral college with Democrats. That is a slippery slope that might very well lead to a country so divided it may not be possible to put Humpty Dumpty back together again. These are not normal times.

In the column, I mentioned that I see no chance that Trump swerves away from the divided path. So any chance of that happening – in my opinion – rests on Biden. The poll asked if that would even be possible for him. A solid majority did not feel that was likely.

I am not so sure of that. It will be interesting to see if Biden is still capable of running the show. If he is, I would not rule it out entirely that he would do the right thing and try to find a compromise way to de-escalate things.

Up to now he has not been showing that backbone, he is simply ducking. Showing that you are the adult in the room might eliminate Trump's claim that Biden will not be in control of his own party. I don't expect him to do that, but it would not totally shock me. It would though, be surprising to me if the thought never crossed his mind.

The debate will be the first indication of where his campaign will head. Like most Americans, I am looking forward to watching!

The Daily Post Reader Poll for "Debate Eve" Monday asks "On the eve of the first debate, which presidential candidate do you favor?"