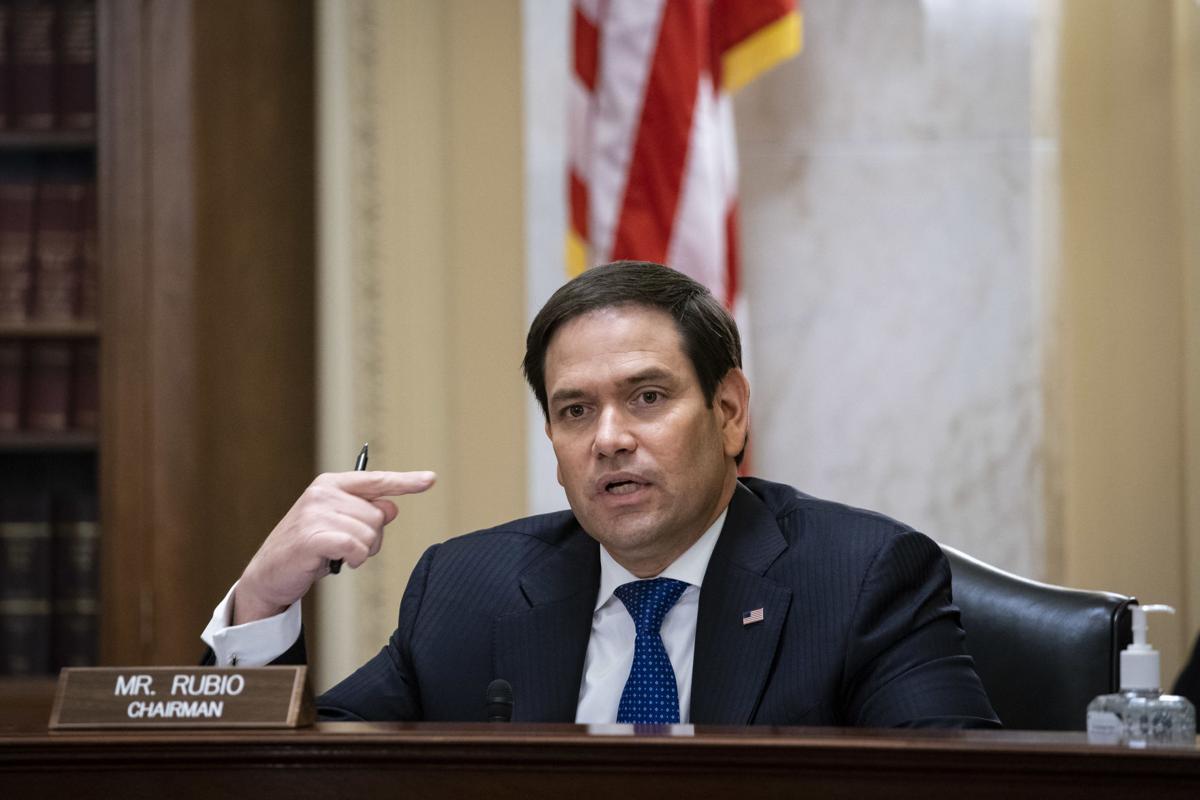 We have three guest columns today with ideas on how to fix our broken economy. My own focus has always been on the small businesses that make the economy go, so my column today will focus on the programs being discussed for them.

The small-business Paycheck Protection Program (PPP) that has both infuriated and sustained small-business owners since its launch in April was set to close with more than $130 billion left unused. Just before the lending program was set to shut down at midnight, Democrats and Republicans were not able to agree on how to spend the unused dollars, so a last-minute deal to extend the deadline through Aug. 8 was reached.

Prospects in the House were uncertain with both chambers set to adjourn for a two-week recess this weekend. Lawmakers were working on legislation to redirect the remaining untapped $130 billion funding to additional businesses.

Demand for the remaining money had slowed to a trickle. Treasury Secretary Steven Mnuchin said yesterday that the Trump administration supports legislation to re-purpose the more than $130 billion left. Munchkin said that the aim should be "extending it to businesses that are most hard-hit, that have requirements that their revenue have dropped significantly – things like restaurants and hotels and others where it is critical to get people back to work."

Sen. Marco Rubio (R-Fla) is working on legislation along those lines. It would create new programs to expand uses for the funds, such as directing more money to certain businesses that prove they were affected by the pandemic.

Rubio's proposed legislation would also set aside $25 billion for businesses with fewer than 10 employees and formally prevent hotel or restaurant chains from receiving more than $2 million total. Democrats want more restrictions that would limit new loans to the smallest businesses and those in dire need.

Rubio's plan would have businesses that had already received and spent a PPP loan to face restrictions requiring them to prove a revenue reduction of 50 percent or more.

The idea behind the repurposing of leftover funds would be to better target money to businesses that need it and allow them to use more of it on capital expenditures as they move toward reopening.

"Obviously we'll have to be more targeted at truly small businesses and, in addition to that, I'm also developing a program to provide financing for businesses in underserved communities or opportunity zones and other Zip codes that would fall in that category," Rubio told The Washington Post on Tuesday.

"We're talking to the White House about it," Rubio said. "They've expressed to us that they have no intent of repurposing that money for something else, but our hope is that we can use that as the sort of foundation for building a second round of assistance in a more targeted way."

"PPP has been widely successful ... but my sense is the greater need right now is in companies that have received that assistance but now need new or different kinds of assistance," Rubio said.

The Treasury Department and the Small Business Administration, as well as many economists, credit the PPP with saving millions of jobs. Borrowers snapped up the first $349 billion Congress approved just 13 days after the program's April 3 launch.

Interest in the program waned in recent weeks as many companies opted against taking on additional debt as the rules of the program kept changing.

A major change between the PPP and Rubio's new proposal would be a further expansion of allowable expenditures, something the hotel industry has been pushing for since early in the pandemic.

Members of Congress plan to consider new coronavirus responses when they return to work from a two-week recess beginning next week, despite pleas from Democratic leaders that negotiations begin more quickly. Asked Monday how close he was to a deal with Democrats on creating the new programs, Rubio said: "I'd say we're close on a lot of the details, but like always the ones that are left open are probably the hardest ones to confront. But conceptually the answer is yes."

Our Daily Post Reader Poll for Wednesday is "Should the federal government use unused stimulus funds to keep more small businesses afloat?"