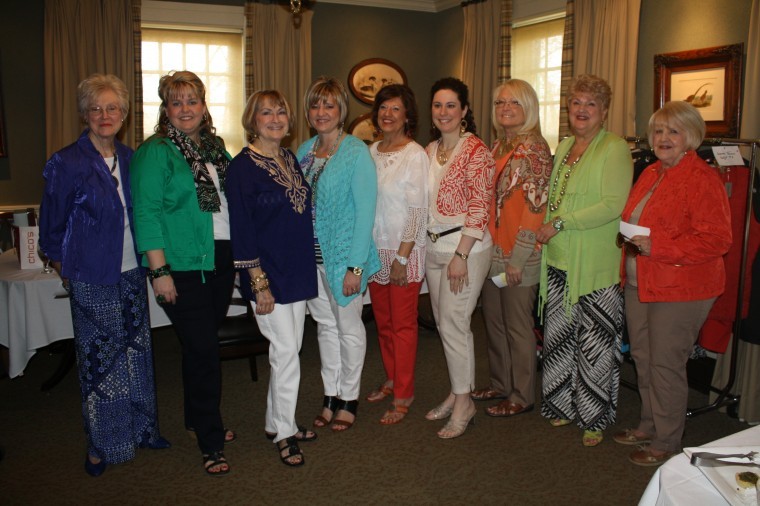 A group of volunteers modeled the latest looks from Chico’s for the historical society’s fashion show. 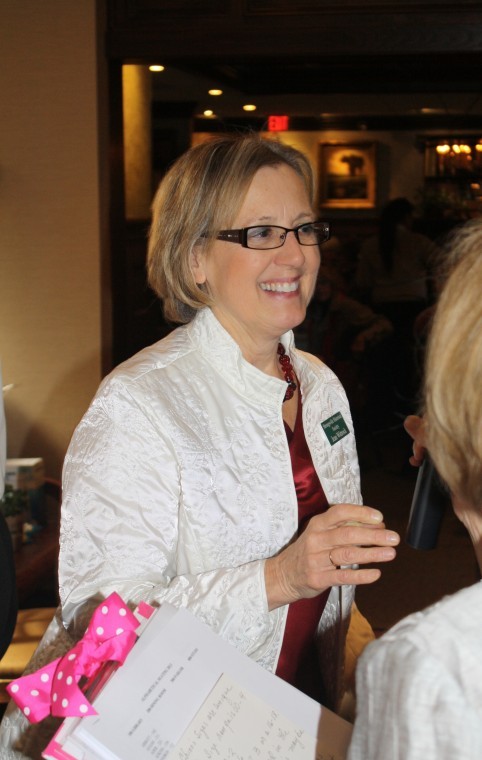 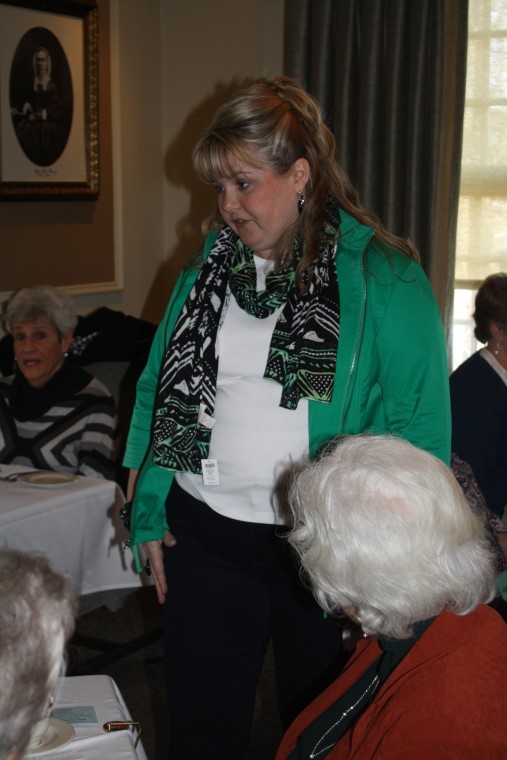 For the fashion show portion of the event, the models walked through the restaurant and talked about the clothing they were wearing.

A group of volunteers modeled the latest looks from Chico’s for the historical society’s fashion show.

For the fashion show portion of the event, the models walked through the restaurant and talked about the clothing they were wearing.

STRONGSVILLE – A spring fashion show is a nice way to spend a sunny afternoon. The Strongsville Historical Society has made theirs a yearly tradition, along with over 200 women who join them.

The 21st Spring Luncheon and Fashion Show was held March 9, and was put on by the historical society at Don’s Pomeroy House as a fundraiser. The event featured a fashion show, with volunteers modeling the latest trends from Chico’s. With bright colors and statement jewelry, the models were dressed to impress. They also had their hair done for them by Today’s Headlines Salon in Strongsville.

Lunch was served by Pomeroy’s staff in the historic building, with guests filling the dining rooms on the main floor as well as the pub in the lower level.

“Our numbers have gone up every year. It has really taken off,” said Pam Hughes, co-chair of the event.

Gina Cathcart was also a co-chair, and members of the historical society volunteered their time to make the event happen. Local businesses made monetary donations and also provided gift baskets and goods that were raffled off. Some of the prizes included spa packages, jewelry, flowers and restaurant gift cards.

“We’ve had so much support and so many donations from local businesses. We are so grateful for that,” said Jean Wittrock, historical society president.

The historical society anticipated bringing in over $6,000. All of the money will go toward the restoration of the Roe-Chapman House and barn at the historic village.

“Right now, it looks exactly as it did when the Chapmans left it. It needs to be brought back to the time period it was built,” Wittrock said.

The home was built in the 1920s and is one of the most prominent buildings in the village. It is also a vital part of the historical society. In the 1960s, Howard and Velda Chapman were instrumental in founding the society to preserve the city’s history, and their home holds stories about the people who have lived here.

Now, the home is in need of wallpaper, plaster and other things that are mostly cosmetic. The Cleveland Restoration Society will provide input about what needs to be done to stay true to the time period, and historical society members will volunteer their time to do some of the cleaning and work. The barn is in need of structural repair.

The village will open for tours on April 17. It will be open for the season on Wednesdays, Saturdays and Sundays from 1 to 4 p.m.