Skip to main content
You have permission to edit this article.
Edit
Receive the Daily ePost
Digital Editions
Goal Post
Classifieds
Post your news
Local Events
Other Editions
1 of 3 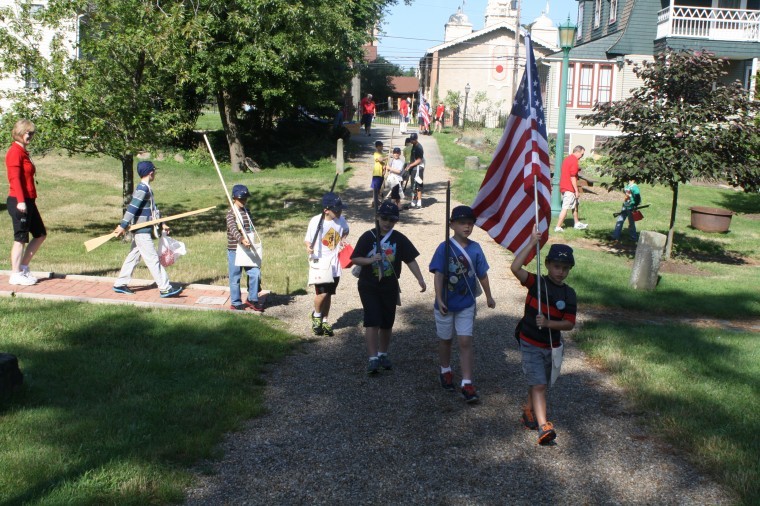 Campers learned how to march and carry equipment just like the Union soldiers did in the Civil War. 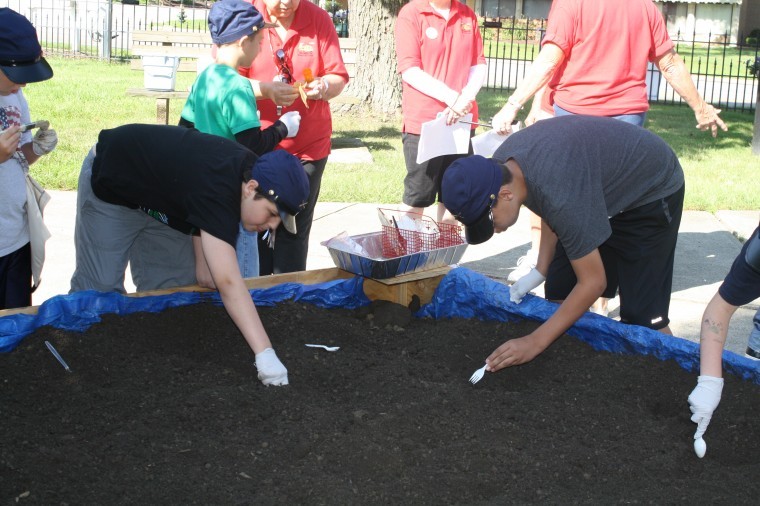 Campers learned how to dig for artifacts, and found replicas of things that were discovered on Civil War battlefields. 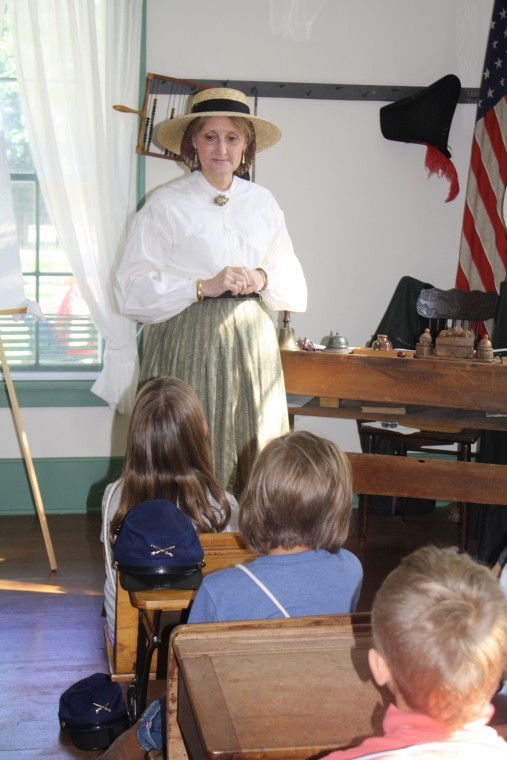 Marie Shaw was one of the leaders who put on a reenactment for the campers. Other performances came from Abe Lincoln and a war cook.

Campers learned how to march and carry equipment just like the Union soldiers did in the Civil War.

Campers learned how to dig for artifacts, and found replicas of things that were discovered on Civil War battlefields.

Marie Shaw was one of the leaders who put on a reenactment for the campers. Other performances came from Abe Lincoln and a war cook.

STRONGSVILLE – A week of summer history lessons may not be the norm for today’s youth, but a group of third- to fifth-graders spent the last week of July learning all they could about the American Civil War.

They called it fun, too. Under the leadership of the Strongsville Historical Society and volunteer teachers, about 30 young soldiers learned about life during a pivotal time in our country’s history.

Each day, they arrived at the Strongsville Historic Village and participated in activities that brought the faces of the war back to life. The campers learned about weaponry and soldier rituals, heard from individuals doing reenactments, learned about local soldiers and more.

Some very popular actors came to the camp to do reenactments. One was Abraham Lincoln delivering the Gettysburg Address, and another was a war cook portrayed by Deborah Abbott, Ph.D. Abbott portrayed a slave at last year’s camp, and captured the attention of the young soldiers as they learned about the reality of the slaves’ lives.

Campers had the same reaction to the reenactments this year thanks to the storytelling abilities of the actors.

“The kids are in awe of the people doing the reenactments,” said Marty Shaw, historical society member and “Army Commander.”

Many of the campers returned to the historic village for the second or even third time. Early in the week, those soldiers were leaders for the younger participants.

Ethan Boyd, 9, came to camp with his friends for the second year. His interest in the Civil War was piqued after reading the book, “Civil War on Sunday.”

“I come because I just like the Civil War,” Boyd said. “I like to learn new things about it and do the different activities.”

A new and very popular activity this year was an archeological dig, where the soldiers searched through the dirt for Civil War artifacts from the Battle of Gettysburg. Much of the camp centered around Gettysburg and the history that took place there.

Plans have not yet been finalized for another Civil War day camp, but students who may be interested should stay tuned next spring for an announcement.